Warning Light Turns Back Qantas A380 Flight from Sydney to Dubai 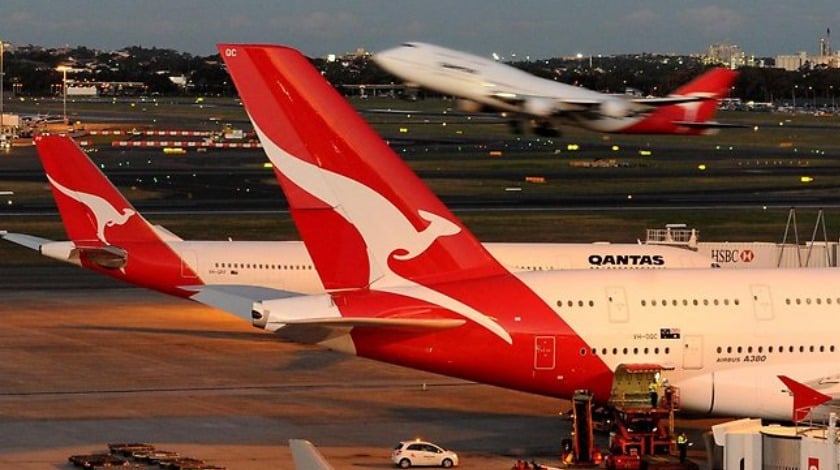 Qantas flight from Sydney to Dubai has been turned around an hour into its trip.

The aircraft’s cabin heating systems registered an error forcing the A380 to return to Sydney International Airport shortly after departing at 4pm.

A Qantas spokesman said the pilots were alerted by a flashing “warning light” on the dashboard about 5pm.

“The captain of today’s QF 1 from Sydney to Dubai decided to return to Sydney about an hour into the flight after a cockpit indicator light reported a fault with part of the system that helps regulate the cabin temperature,” he said.

“This system carries hot air from the engines which is used to help heat the cabin.

“Because the flight was only an hour out of Sydney, it was more practical to return to Sydney where we do a lot of our A380 maintenance to have the fault inspected.

“Our engineers are on standby for the aircraft’s arrival and we hope to have the fault fixed and customers on their way as soon as possible.

The aircraft is expected to land shortly where it will be inspected by teams of engineers.