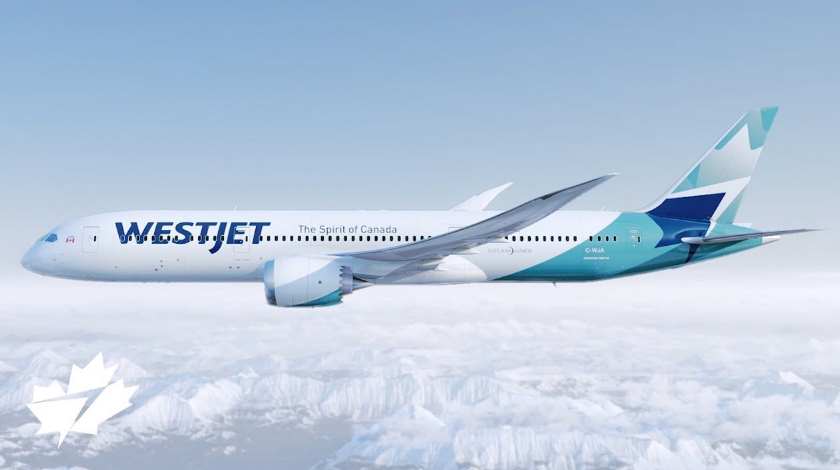 WestJet’s Dreamliner made its official debut when it pushed back on its first revenue flight on 20 February from Toronto Pearson International Airport. The aircraft, heading for Calgary, was carrying WestJet guests for the first time.

“Today’s first revenue flight on the Dreamliner has been years in the making,” said Arved von zur Muehlen, WestJet Chief Commercial Officer. “There are big things in store for tail 901 as it is the first 787 that will take WestJet global.”

The aircraft will operate on domestic flights for crew training and regulatory compliance before the first scheduled international flight between Calgary and London (Gatwick) on April 28.

Continued von zur Muehlen, “Canadians can expect an elevated premium product paired with the remarkable guest experience which has made us Canada’s favourite airline according to TripAdvisor.”

WestJet took delivery of its first of 10 Boeing 787-9 Dreamliners in January 2019 and the second Dreamliner arrived on February 19, 2019. The airline will receive the third aircraft in March. Hub locations and routes for the remaining seven aircraft have not yet been announced.

WestJet also has options for an additional 10 aircraft to arrive between 2020 and 2024.