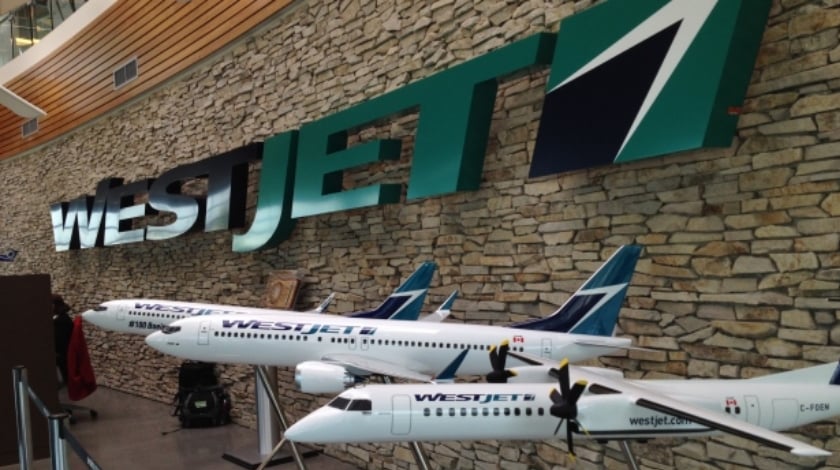 CALGARY – WestJet Airlines Ltd. says the fundamentals of its business remain strong despite the impact of economic weakness in Alberta, the airline’s home base.

The Calgary-based company  says it had an $87.6 million profit, or 71 cents per share, in the first quarter.

Revenue was $1.03 billion, including $145.2 million from additional fees and other non-ticket sources.

However, the results were in line or better than expected, according to Thomson Reuters estimates.

The financial results were issued ahead of today’s WestJet annual meeting in Calgary, where an activist group says it will call on shareholders to vote against reappointing Gregg Saretsky as CEO.

The results come weeks after a former flight attendant filed two lawsuits against the airline — one alleging that the company failed to provide a harassment-free workplace for its female employees, the other accusing it of not taking proper action after she reported being sexually assaulted by a pilot.

WestJet has rejected the allegations, saying it encourages staff to report inappropriate behaviour in confidence and it would not put its reputation at stake by inadequately dealing with complaints. The allegations haven’t been tested in court.