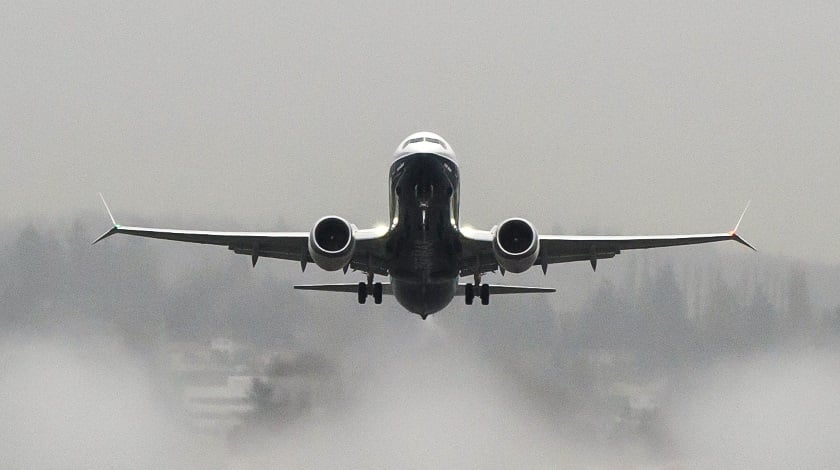 Boeing goes viral again. The company has announced it has finally completed development of the updated software for the 737 MAX with associated simulator testing and the company’s engineering test flight.

The company reported it has flown the 737 MAX with updated MCAS software for more than 360 hours on 207 flights. What’s next?

Now Boeing is set to provide the FAA with details on “how pilots interact with the aircraft controls and displays in different flight scenarios“. After the FAA receives all the necessary information, the following step will be to schedule certification test flight. However, no concrete timeline was pointed out.

“We’re making clear and steady progress and are confident that the 737 MAX with updated MCAS software will be one of the safest airplanes ever to fly. The accidents have only intensified our commitment to our values, including safety, quality and integrity, because we know lives depend on what we do” adds Boeing.

As for now, Boeing 737 MAX fleet remains grounded all over the world after being involved in two fatal crashes which in total claimed the lives of 346 people. Preliminary reports on both Ethiopian and Lion Air crashes indicate MCAS system as a contributory factor of the accidents.

Thus, the process is ongoing, although it is not know when MAX will soar the sky again.