Where Did Emirates Make Its Money In 2016? 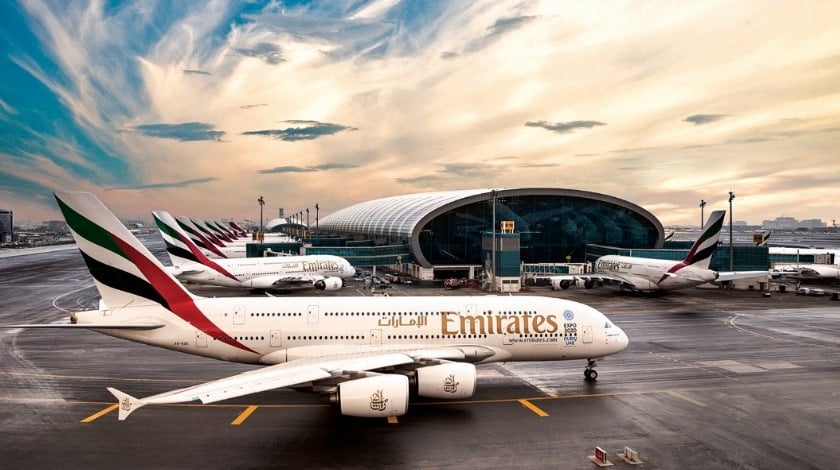 Europe generated the most revenue for Emirates during the past year, the Dubai-based airline revealed on Thursday.

In its 2016-17 annual report, in which Emirates Group posted an $670 million profit for the financial year ending March 31, it said European routes contributed $6.5 billion, unchanged from the previous year.

It said revenue generated from across Emirates’ six regions continues to be well balanced, with no region contributing more than 30 percent of overall revenues.

East Asia and Australasia followed closely behind Europe with $6,15 billion, up 1 percent, the annual report said.

The Americas region recorded revenue growth at $3,4 billion, up 3 percent while the Gulf and Middle East revenue increased by 4 percent to $2,4 billion.

Revenue for Africa declined by 4 percent to $2,4 billion while West Asia and Indian Ocean revenue decreased by 3 percent to $2 billion.

In the report, Sheikh Ahmed bin Saeed Al Maktoum, chairman and chief executive, Emirates Airline and Group, said: “We remain optimistic for the future of our industry, although we expect the year ahead to remain challenging with hyper competition squeezing airline yields, and volatility in many markets impacting travel flows and demand.”

In 2016-17, the Group collectively invested $3,7 billion billion in new aircraft and equipment, the acquisition of companies, modern facilities, the latest technologies, and staff initiatives.

Across its more than 80 subsidiaries and companies, the Group increased its total workforce by 11 percent to over 105,000-strong, representing over 160 different nationalities.