Why Are the Edges of Aircraft Doors Marked by a Thick Line? 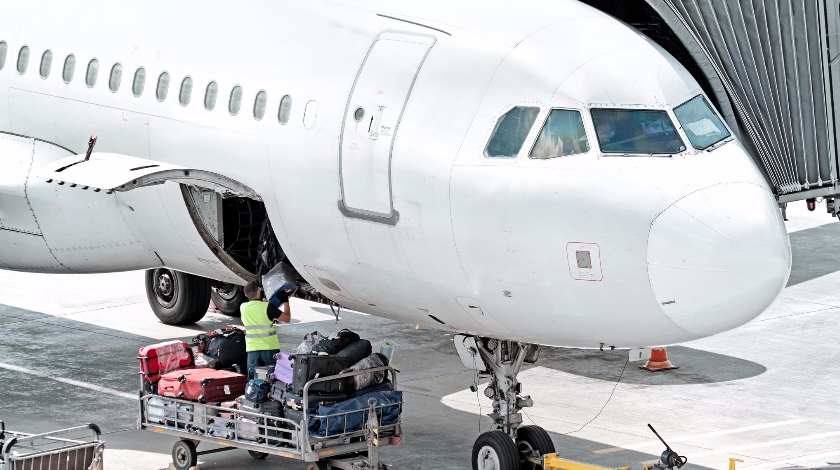 Every plane spotter has noticed a thick solid line marking the edges of the aircraft door and emergency exit. Have you ever heard about the importance of this aircraft design element?

In the early Jet Age, when aircraft were powered by newly invented turbine engines and commercial flights had just started, several dangerous accidents happened. Many lives could not be rescued due to a simple single reason – the emergency rescue crews outside the aircraft were unable to quickly find aircraft doors and window exits in the dark or a thick smoke after a crash.

In 1965 the US Federal Aviation Administration (FAA) set a regulation that all commercial aircraft must have passenger door, crew and service doors, and emergency exits identified with a two-inch-wide stripe of colour on the periphery that contrasted with the surrounding colour on the aircraft’s fuselage or window stripe. EASA set the regulations to mark the aircraft door and emergency exit, too.

Today, airline designers have integrated the mandatory stripes into the overall colour scheme with much more subtle colours that suit the airline brand. However, in the 1960s, just after the regulation was introduced, the first door markings were solid-black stripes that surrounded boarding doors and over wing emergency exits on brightly painted aircraft.

It was obvious that there was no intention to have these black stripes as an integral part of the aircraft design.