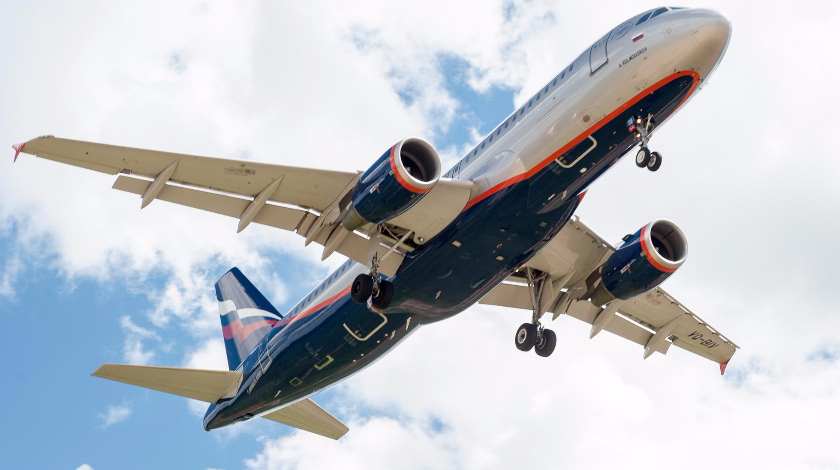 Are you a plane spotting fan who can’t stop looking at the aircraft in the sky and keep tracking aircraft online? If this sounds like you, you probably have noticed that sometimes flights between the same destinations often use very different routes. Do you know why?

Keep in mind, when a flight route is changed, flights are required to be within a certain distance from a suitable diversion airport at all times.

Remember, engine failure is just one of the many emergencies when the aircraft needs to land before reaching the planned flight destination.