Why Has Air France’s Joon Airline for Millennials Failed? 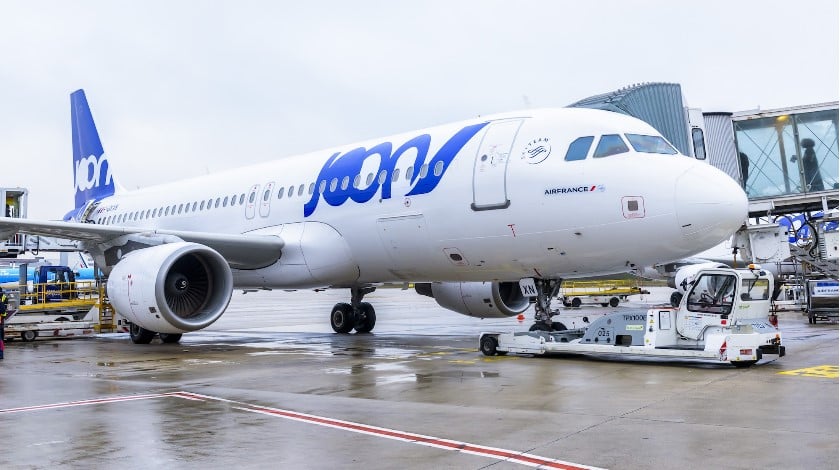 A one-ear-old Joon, Air France’s subsidiary airline which target is millennials, has fallen short of parent airline’s expectations. Recently, Air France has announced about closing Joon and integrating it into Air France.

The ambitious airline is aimed at “the millennials (18 to 35 year-olds), whose lifestyles revolve around digital technology”. According to the initial concept, Joon should have been flying medium-haul and long-haul flights. However, soon after the launch the idea of long-haul flights had been put aside and the airline started with short-haul/medium-haul operations.

Nevertheless, it seems that the airline did not prove to be efficient enough. After much discussion “Air France has decided to launch a project studying the future of the Joon brand and the integration of Joon employees and aircraft into Air France”.

Possibly, the main reason behind Joon failing to satisfy the expectations is in the brand being difficult to understand for customers, for employees, for markets and for investors. In the press release Air France said that “the plurality of brands in the marketplace has created much complexity and unfortunately weakened the power of the Air France brand”.

Also, the reason might be in high tickets’ price. Air France did not set up a low-cost carrier, as Joon offers original products and services that reflect those of Air France. Although the Joon is rather a lower-cost airline than Air France, but not as attractive in terms of price for millennials as, for example, Ryanair.

Therefore, Joon will not disappear unexpectedly. As for now, the airline will continue serving its customers until the brand is assessed and taken over by Air France. All the aircraft currently operated by Joon will supplement the existing Air France fleet, together with Airbus A350s which are on order, while employees will be offered to join the team of Air France.