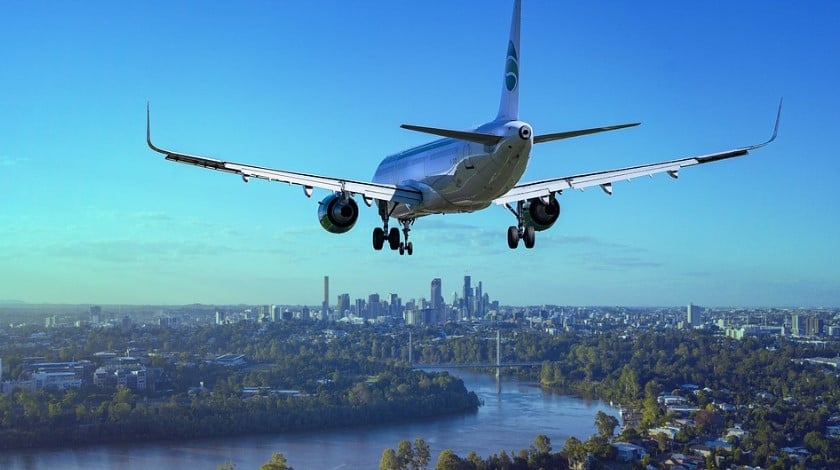 With Brexit due to finally come to a climax in March, industries throughout the UK are starting to worry about the impact it’s going to have. There has been a lot of uncertainty over whether a deal will be reached, and if not, how that could affect the UK economy. One sector which could be impacted by the Brexit outcome, is the private aviation industry.

So, how might Brexit impact the private aviation industry? Below, we’ll look at the key ways the sector could be affected when the UK officially leaves the EU.

Potential restrictions on where aircraft can fly

At the moment, UK private operators benefit from the Open Skies Agreement. This means, in existing EU laws, European operators are able to fly anywhere within Europe.

When Brexit takes effect, there is the chance that restrictions could be put in place which dictate where UK operators can fly to.

For example, at the moment private aircrafts can travel from the UK to Paris. They could then pick up new passengers in Nice, before flying back to the UK. If restrictions were put into place however, UK private aircrafts may not be able to fly as freely around EU countries. It would also mean that some European operators would no longer be able to be based in the UK, which would lower competition within the private sector in Britain.

A rise in costs could prove likely

In recent years, private jets have become more affordable to charter. Some studies even showed that it was now cheaper to hire a seat on a private jet than it was to travel in business class on a commercial flight. However, after Brexit there’s a chance this could significantly change.

As mentioned earlier, a change in the Open Skies Agreement could see some European operators pushed out of the UK. While this would mean less competition for UK operators, what it also means is that it could push the cost of chartering a private jet up. Brexit could also deter international investors from putting their money into the private aviation industry in the UK. So, this could have long-term implications on the industry.

As the economy weakens, it’s also likely less people will be able to afford to fly privately. The luxury travel industry could take a significant hit depending upon the outcome of Brexit.