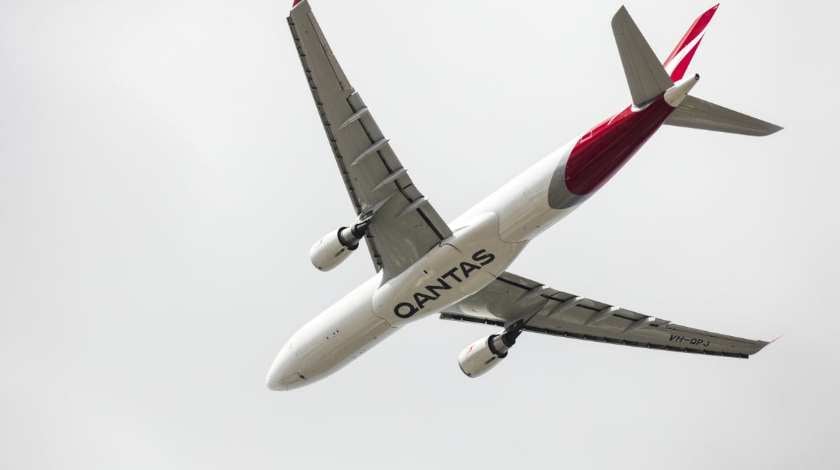 The “Project Sunrise”. It is the name of the project aimed at a possibility of launching a new longest commercial flight in the world. The initiative comes from Qantas, the flag carrier of Australia, for the London-Sydney route.

Qantas is actively working on the project and is determined to satisfy world’s curiosity by announcing its final decision by the end of 2019. Earlier this summer it was revealed that Qantas reached Airbus and Boeing with a solution in terms of aircraft capable of flying such a distance nonstop.

As for now, there is no such plane which could offer the needed range to finally connect Australia with world’s biggest cities. Thus, Qantas is evaluating two models which have a potential to suit the requirements.

Airbus A350-900ULR‘s extended range is up to 9,700 nautical miles (18,000 km). This variant of the A350 type is already flying on the currently world’s longest flight operated by Singapore Airlines between Singapore and New York.

Notably, Airbus has taken this brave initiative seriously and said it is able to add some modifications to its latest A350 variant and provide Qantas with a plane which will fly the full distance.

Also Qantas considers the new Boeing aircraft 777-8 which could fly up to 8,730 nm (16,170 km), but the aircraft is still under development. Details of discussions with Boeing, in turn, have not been revealed yet. Although some problems with the model are already obvious.

The aircraft is still at the production stage. Initially its entrance into service was planned for 2022. Now, when the problems with GE9X engines, which power the 777X aircraft, were announced, the maiden flight of Boeing 777-8 aircraft could be pushed back to the later date. Thus, posing some additional risks.

The decision is yet to be made. Nevertheless, even if the aircraft is ready to fly, there are more issues to be resolved. Cabin configuration, new agreements with pilots, changes to regulations regarding fatigue and duty hours for crew, etc.

“We are so excited about Project Sunrise,” reports australianaviation.com Joyce, CEO of the Australian airline, telling delegates in Sydney at the CAPA Summit. “We are still making huge progress on all aspects of that project … and as I have said before, our intention is to make a call on it, if the business case works, by the end of this year.”