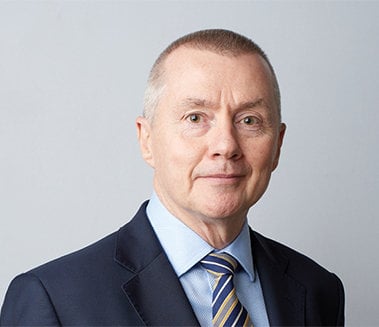 Willie Walsh steps down as CEO of IAG to Luis Gallego after the British Airways and Iberia owner’s annual meeting on Tuesday, informs Reuters.

Former pilot Walsh delayed his departure from International Consolidated Airlines Group (ICAG.L), which he created by dragging BA and Iberia into the modern age of budget flying, taking a tough line on unions and cutting costs.

Walsh, who has been CEO of BA since 2005 and of IAG since it was created in 2011, faces one last test as Institutional Shareholder Services have called to reject his farewell 883,000 pound ($1.16 million), although the vote on the airline group’s remuneration report is non-binding.

Meanwhile Gallego, a Spanish insider who turned around Iberia, will have to cut costs, while managing damaged relations with unions and politicians and stepping up the group’s battle with Ryanair (RYA.I) and easyJet (EZJ.L).

IAG’s position is expecting to be strengthened by raising 2.75 billion euros ($3.25 billion) from shareholders in a rights issue which is backed by its biggest shareholder Qatar.

At BA, where 12,000 jobs are set to go and new terms have been set for long-serving staff, unions have vowed to fight and the British government said the plan was a “breach of faith” after it accessed state funds to pay wages during the crisis.

Gallego will also have to restore services, the airline was only flying 20% of its pre-COVID 19 schedule last month, and stem a cash outflow of 20 million pounds a day.