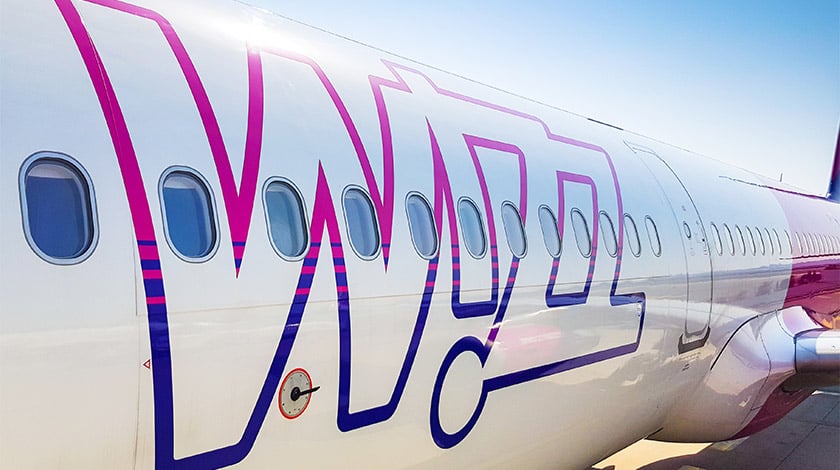 Wizz Air has announced it would reverse the pay cuts imposed on its pilots due to the Covid-19 crisis.

From October 1st, pilots will be receiving the same remuneration as they had before the pandemic. In addition, the airline will be hiring 800 cabin crew and 200 new pilots by the end of the year.

There are also rumors Wizz Air is planning to make a large Airbus order of at least 100 aircraft on top of the existing 288 firm order already in place.

For the next decade, Wizz Air’s goal is to become triple in the size of its fleet and fly 500 Airbus Aircraft. If that is fulfilled, it will create thousands of jobs, and the carrier will be recruiting approximately 2,000 employees yearly.

Mike Delehant, Executive Vice President and Chief Group Operations Officer said: “There is no doubt the past year has been challenging for the industry, but we are proud to announce today that we are one of the first airlines to reinstate pilot salaries to pre-pandemic levels.

“We thank each and every one of our staff for the continued commitment, hard work and resilience they have shown since March 2020.

“As we continue to focus on sustainable growth, we look forward to welcoming thousands of new recruits in the coming years, to join our growing family.”