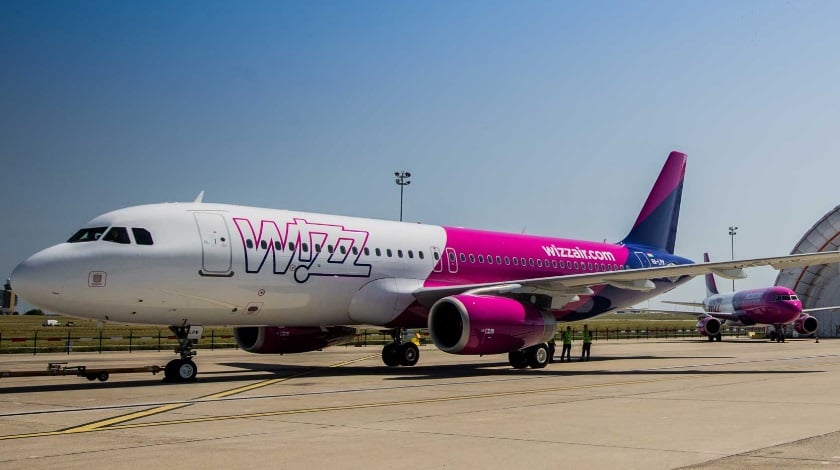 In the statement the airline highlighted that Wizz Air UK is set to operate 8 brand new Airbus A320 and Airbus A321 aircraft by the end of 2018.

This is an USD 860 million investment which will provide management, pilots and cabin crew with 300 new jobs at Wizz Air UK.

József Váradi, Chief Executive Officer at Wizz Air emphasized that Wizz Air UK operating license is a great achievement not only for the airline, but it also marks the start of a new era in air travel in the United Kingdom. The airline is determined to gain advantage from Wizz Air UK as it is a key part of its Brexit contingency plan and also is the first genuine ultra-low cost carrier licensed in the UK.

Therefore, the CEO of the company said that the airline’s “continued expansion will mean additional investment and jobs in the UK as we build on our current position as the 8 largest airline operating in the UK. Everyone in the WIZZ team is delighted to see operations begin under the Wizz Air UK flag, as we bring ever more low fare opportunities to our UK customers to explore our network of exciting destinations from the UK.”