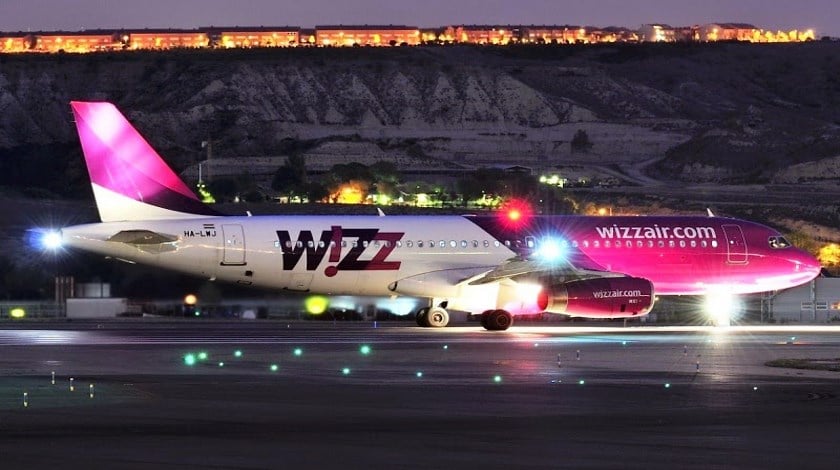 The Budapest-based airline says most of the rise was due to a larger fleet, which increased by 13 aircraft from the year-before period.

By 2020 it expects to operate 120 Airbus narrowbodies, including A320neos and A321neos, up from a fleet of 83 current-generation A320-family aircraft today.

More significant was a 72% rise in its depreciation and amortisation CASK, which the LCC ascribed to heavy maintenance requirements for older aircraft that need to meet lease return requirements.

“Depreciation and amortisation charges rose by 106.6% to €23.3 million in the first quarter, up from €11.3 million in the same period in 2016 as the airline is preparing to return older leased aircraft back to lessors and engine maintenance programs are required,” states Wizz.

Speaking to MRO Network recently, the airline said it would be increasing the pace of lease returns, from about five next year to up to 20 by 2020.

“We have had headaches with previous lease returns, so we are now very clear about the costs and have improved the entire document setup,” said Heiko Holm, head of Wizz Air technical services.

About 90% of Wizz’s heavy maintenance is performed by Lufthansa Technik.

For aircraft under operating leases, estimated airframe and engine maintenance costs are often accrued and charged to profit or loss over the lease term, using the number of cycles operated during a year for reference.