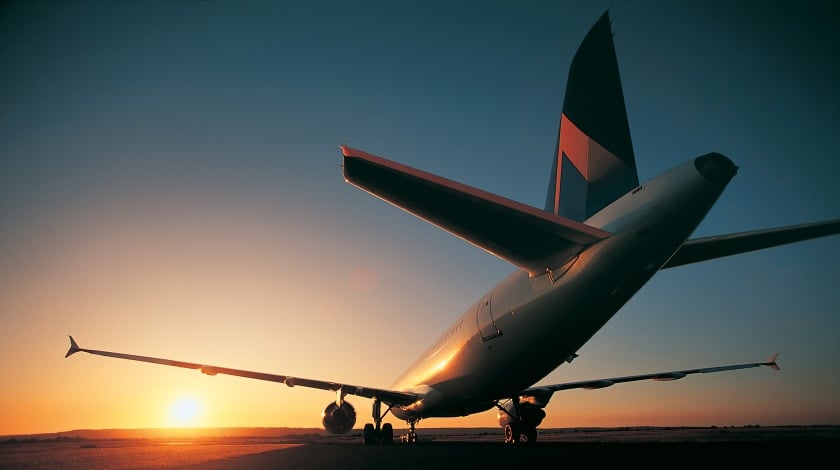 When thinking about the range of qualities we look for in an airline, the ability to deliver us to our destination alive is at the top of the list.

Safety is primary when flying: we want to travel on airlines that are rigorous about safety inspections, use innovative navigation technology, and adhere to basic best practices, like making sure the plane is heading in the right direction and closing all doors before taking off.

Unfortunately, some airlines as per the ratings listed on AirlineRatings.com have some work to do. The aviation safety-focused website performs a comprehensive analysis of data from several international aviation and government sources and gives every airline they monitor a numerical rating from 1 to 7. (Airlines that receive a 7 are considered the safest; those that receive a 1 are the least safe.) The ratings are based on several factors, including whether or not the airline is FAA-endorsed, if it meets International Civil Aviation Organization (ICAO) safety standards, and whether it operates only Russian-built aircrafts (which, apparently, automatically earns an air carrier a demerit).

So which airlines flunked this evaluation? Here’s a list of all the carriers that received a 3 or lower, divided by rating and how likely we’d be to fly on them: