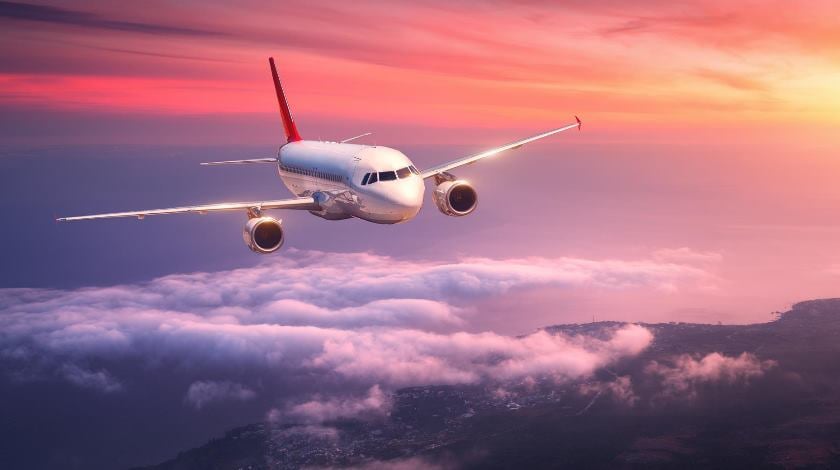 Although the US is the present hub of global aviation, it is the Asia-Pacific region which wins in terms of the most in-demand routes globally.  A new study published by Routesonline not only revealed the busiest passenger air routes, but also confirmed all the forecasts regarding the future of aviation.

The Asia-Pacific region is still growing, but is already dominating some of the areas of the industry!

Thus, getting back to the routes. Which one is the busiest? A short-haul domestic service with 13.4 million people travelling on it.

It is the 450km journey from Seoul’s Gimpo Airport to the island of Jeju off the coast of the Korean Peninsula that has once again claimed the title as the most in-demand air route in the world!

One flight every eight minutes each day

The route has an average of 180 scheduled flights per day – that is one every eight minutes – transporting mainly leisure travellers from South Korea’s dense capital city to the island, famed for its white sandy beach resorts and volcanic landscape.

A total of 13,460,305 passengers flew between Seoul and Jeju in 2017, an increase of 9.4 percent on the previous 12 months when the route was also ranked as the busiest in the world. It carried a staggering 4,369,364 more people than the second busiest, Melbourne – Sydney Kingsford Smith.