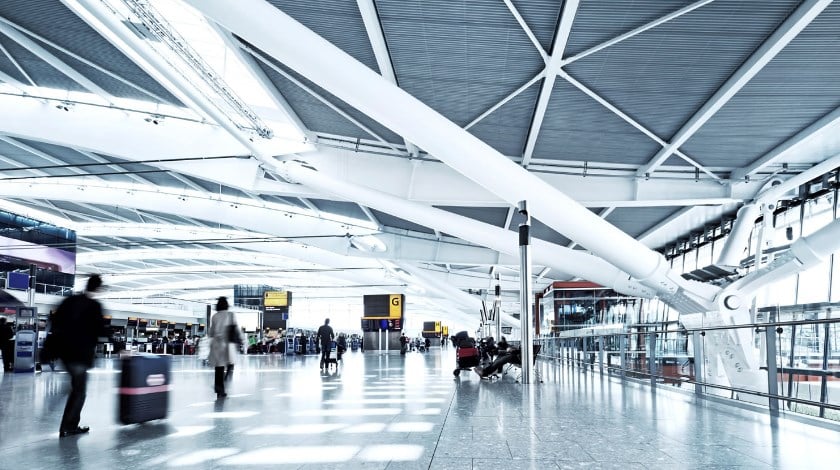 The International Air Transport Association (IATA) announced that the YY Fares will be rescinded from 31 October 2018.

The decision to rescind YY Fares was taken with a vote by the IATA Passenger Tariffs Conference on 28 June 2017. The rescinding of YY fares reflects the dramatic transformation that continues to take place in the distribution of airline products.

YY fares are IATA multilateral interlineable fares. Established in 1945, they successfully enabled consumers to purchase a single ticket in a single currency, giving worldwide travel options on different airlines and luggage checked through to final destination.
Until the 1980’s most consumers traveled on YY fares. But competition, deregulation, alliances, liberalized bilateral agreements and developments in anti-trust regulation saw the use of YY fares gradually replaced by fares established by airlines. Today YY fares account for just 0.03% of tickets sold.

While YY Fares will shortly disappear, IATA support for the multilateral interline system will continue with global standard setting for fare construction, mileage principles and currency standards. More importantly, airlines and industry partners are working through IATA to focus on the transformation of airline distribution with programs such as New Distribution Capability (NDC) and ONE Order.

“YY fares were the backbone of global airfares for much of the last 70 years. But their relevance has been overtaken by changing markets and consumer demands. Airlines are responding to this with innovations that will benefit consumers with more choice. And IATA’s focus is on enabling airlines to bring these innovations to consumers using modern day marketing and distribution capabilities—NDC and ONE Order. Travelers are gradually experiencing the benefits of NDC with a richer and more transparent shopping experience when using travel agents. And behind the scenes, the ONE Order initiative is modernizing industry processes so that airlines sell their product in a single seamless transaction,” said Alexandre de Juniac, IATA’s Director General and CEO.

The Chicago Convention established the framework for international civil aviation in 1944. However, provisions for market access, fares or rates were not included in the Convention. The frameworks for these were left for national governments to negotiate in bilateral air service agreements (ASAs). As a standard practice in ASAs, governments relied on IATA to submit coordinated international fares and rates for approval. These fares became known as IATA YY fares.

In 2006 the coordination of YY fares was converted from physical meetings to a web-based system known as e-Tariffs to generate Flex fares, where a premium was added to the average of the highest carrier fares for the complete flexibility that the YY Fares offered. Intense competition among airlines, however, saw the decline in the use of YY fares accelerate.