26 Passengers Get Injured As China Eastern A330 Hits Turbulence 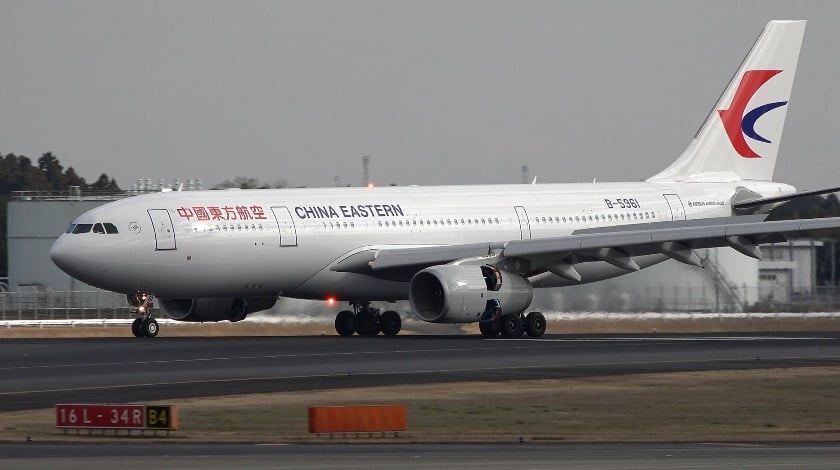 China Eastern Airbus A330 was performing flight from Paris Charles de Gaulle to Kunming when the aircraft encountered severe turbulence including two large jolts causing the aircraft to experience multiple rapid descends and climbs (in excess of 5000 fpm) reaching a minimum of FL349 as well as injuries to 26 people on board.

The aircraft continued to Kunming for a safe landing about 5:45 hours later. Four passengers were taken to hospital with serious injuries (fractures and head injuries), 22 passeners with minor injuries.

Passengers reported that many passengers were not buckled in about 6 hours prior to landing in Kunming when turbulence lasting for about 10 minutes set in and resulted in two very large jolts having everyone not being buckled in hitting the cabin ceiling and being thrown back onto the seats. Between the large jolts there were a number of other lesser jolts.

The airline reported without identifying when and where the tubulence took place, that the fasten seat belt signs were illuminated however not everyone complied with the instruction. A number of passengers needed to be taken to hospitals.