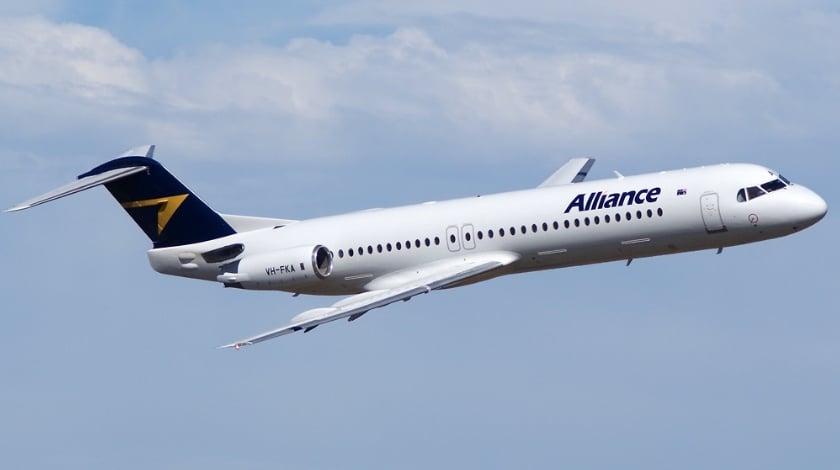 Fokker Technologies, a division of GKN Aerospace, announces that a total of 50 Fokker aircraft were sold to 10 existing Fokker operators and 3 new operators during 2015 by their respective aircraft owners. These comprise 5 Fokker 50s, 20 Fokker 70s and 25 Fokker 100s.

Finally, in November Alliance announced its purchase of all 6 Fokker 70s and 15 Fokker 100s from Austrian Airlines. These aircraft will be delivered to Alliance over the next couple of years. These transactions raise the total number of Fokker aircraft in the region to over 90. The aircraft are increasingly being used on regular passenger routes, in addition to more traditional fly-in, fly-out routes in support of natural resources’ industries.

In South Africa, Golden Wings took ownership of the Fokker 70 that was previously leased. CAA Congo (DRC) added 2 Fokker 50s to its fleet while and Rudufu from Kenya purchased 1 Fokker 50.

In Europe Spanish start-up Sky City purchased its first Fokker 100 while Avanti, from Germany, is adding a second Fokker 100 to its fleet.
Fokker does not sell nor lease Fokker aircraft. Rather, it facilitates placements by sellers and lessors through its FLYFokker program and remarketing services, in addition to providing comprehensive support to Fokker aircraft operators throughout the world.