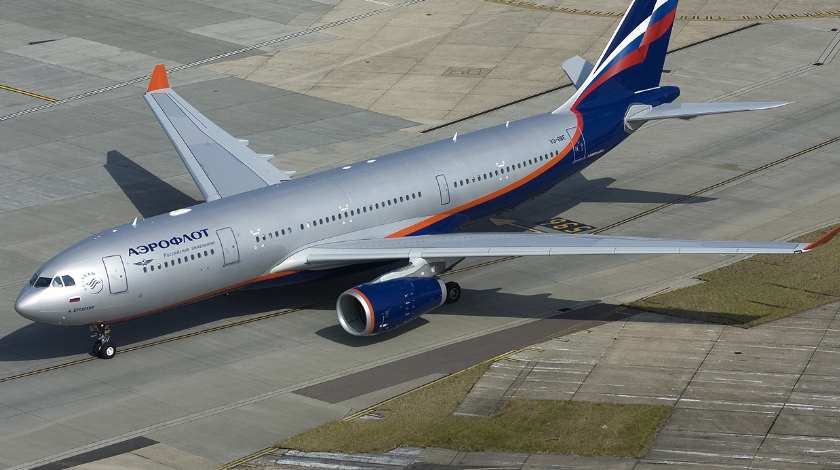 Aeroflot’s request for nearly 100 Boeing and Airbus airliners – to be delivered in the 2019 to 2023 period – has been formally approved by the Russian government.

The big decision was confirmed by Denis Manturov, the country’s minister of industry and trade, after a meeting of the government commission for import substitution, headed by prime minister Dmitry Medvedev.

Against a backdrop of tense political relations between Russia and the West and, in a security measure move introduced by the government in 2018, state-owned Russian companies must now coordinate the importation of aircraft worth more than one billion roubles with the government.

Commenting on the acquisition of the A350s by the state-owned airline, Manturov pointed out: “Our aviation industry does not yet produce this class of aircraft. In order to fulfil Aeroflot’s competitiveness, we have agreed the purchase of 22 [of these] aircraft.”

Interest in the A350 is not new. Aeroflot originally signed a firm order back in 2007. According to the current plan, the operator will take delivery of the first eight aircraft of the type in 2020 and seven more in 2021.

As far as narrow-body aircraft are concerned, the national carrier is essentially the only major Russian airline that has not yet ordered Airbus A320neos or Boeing 737 MAXs. These types of aircraft are considered as direct competitors to Russia’s yet-to-be-serially-built advanced MC-21.

“As for narrow-body aircraft, again we decided to support Aeroflot’s request, given the fact that there are firm contracts [collectively from several Russian customers] for 175 MC-21s. And, in addition, we are currently working with Aeroflot to purchase 35 more MC-21s,” the minister added.

Manturov maintains that half of Aeroflot’s fleet will be Russian-made by 2030. Currently the airline operates 50 Superjet 100 regional jets. According to its new strategy, Aeroflot intends to increase the number of Russian-built aircraft up to 190 by 2023. The airline has an order for 100 SSJ100 regional jets and 50 of the narrow-body MC-21s.

“With firm contracts for 175 of the MC-21 aircraft (and the expected additional 35 more for Aeroflot) we have a backlog to keep busy [Russian aircraft industry] producing them almost until 2027 when we will reach the average annual production rate of 70 aircraft. So, accordingly, we have coordinated the purchase of the foreign aircraft (Boeing or Airbus) for Aeroflot whilst also providing the necessary MC-21 workload for [manufacturer] UAC,” the minister explained.