Aeroflot Obtains the Right to Deny Boarding to Disruptive Passengers 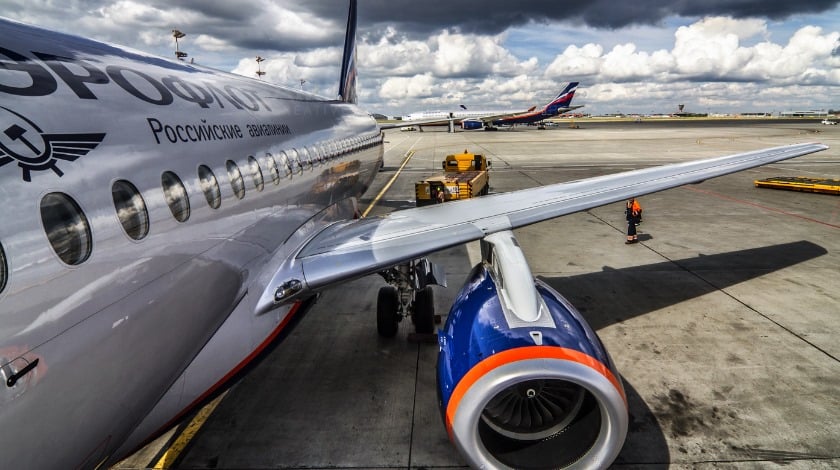 Aeroflot has obtained the legal right to compile a blacklist of disruptive passengers and to subsequently deny them boarding. Russian President Vladimir Putin signed the corresponding legislation, which will come into force in June 2018.

These newly adopted measures will help the entire Russian civil aviation industry and make it more appealing at a global level. The amendments to the Russian Aviation Code that legalise the blacklists place Russian carriers in the same position as foreign airlines, which have long had the right to take decisive measures against passengers who violate the rules of conduct on board. For its part, Aeroflot has already developed a system for the enforcement of the new legal provisions.

The behaviour of disruptive passengers was one of the most acute problems in Russian civil aviation, because until now Russian law did not provide adequate measures of liability for such transgressions. Since 2006, Aeroflot has registered 3,500 cases of improper behaviour on its flights. This figure includes more than 40 serious violations – assault on crew members, damage to the cabin and destruction of equipment, and situations that posed serious danger to other passengers.

“Aeroflot has consistently sought tougher legislation against disruptive passengers,” said Vladimir Alexandrov, Deputy General Director for Legal and Property Matters at PJSC Aeroflot. “This serious question was discussed at one of the meetings between our airline’s General Director Vitaly Saveliev and the President of Russia, Vladimir Putin. The head of state supported our initiative to strengthen the legal framework.

The new laws will substantially increase the level of protection for passengers and decrease the instance of offences during air travel.”