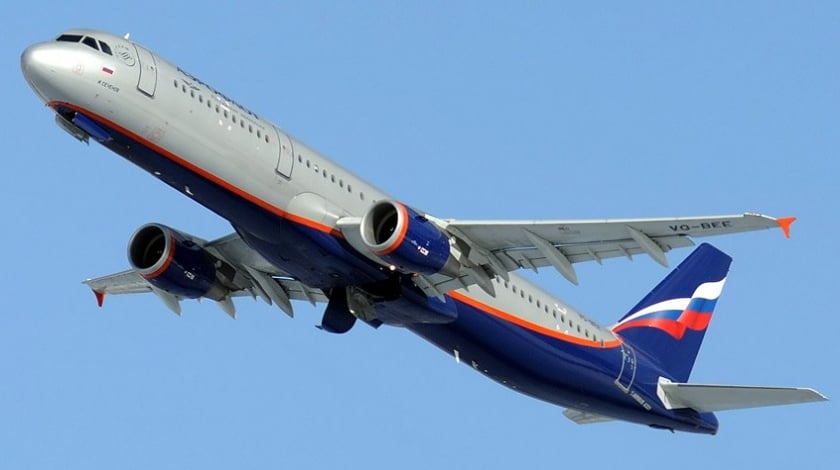 Aeroflot has won the Sector Leadership nomination at the 2017 Airline Strategy Awards, once again underscoring the Russian flag carrier’s prominent position in the global airline market. The prestigious recognition was awarded by Flight Airline Business magazine at a gala ceremony at the Honourable Society of the Middle Temple in London.

Russia’s largest carrier is the inaugural winner of the Sector Leadership award, which was introduced to recognize a chief executive and management team demonstrating excellence in leading a carrier providing strong transportation links within a market sector.

The Airline Strategy Awards are held annually by Flight Airline Business, a publication of FlightGlobal, the world’s leading aviation media brand, and assessed by a panel of respected international judges. Since 2002, the awards have grown to be a highly coveted accolade in the industry and a prestigious hallmark of airline leadership.

Aeroflot is the first Russian airline to be awarded at the Airline Strategy Awards in the event’s 15-year history.

Receiving the award, Giorgio Callegari, Aeroflot’s Deputy General Director for Strategy and Alliances, said: “I am honoured to receive the prestigious award. It recognizes our status as a leader in the airline industry, a status we have gained thanks to the management team’s sound strategic vision and consistent effort by all of our dedicated staff. Our excellent product and operational efficiency facilitated by digitalization have enabled us to become not just Russia’s largest airline but also to achieve top positions in Russian and European markets. As a European airline with global ambitions, Aeroflot is set to deliver early on its 2025 strategic goal of becoming a top-five European and top-twenty global carrier by passenger traffic and revenue”.

Under its current leadership team, Aeroflot has established itself firmly among the ranks of the aviation elite, to global recognition from experts and customers alike.

In 2016, Aeroflot’s high service quality was awarded 4-Star Airline status by Skytrax, and the airline was recently named Best Airline in Eastern Europe at the Skytrax World Airline Awards for the sixth time overall and the fifth time in a row.

Also in 2017, Aeroflot was named Best Major Airline in Europe by users of TripAdvisor, the travel planning and booking site, as well as Best Business Class of any airline worldwide. Aeroflot, which this year celebrates its 94th anniversary, has also been recognised the world’s strongest airline brand by Brand Finance.