Airbus Secures Type Certification for Its A350-900 from Russia 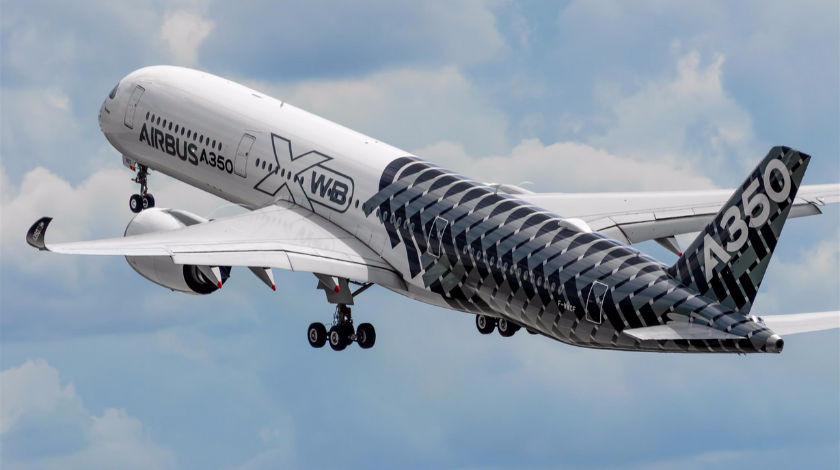 Prior to handing the A350-900 over to Aeroflot, the flag carrier of Russia, Airbus has obtained type certification for the aircraft from the Russian aviation authorities.

The document issued by Rosaviatsia on 13 December, 2019, covers only one variant from the Airbus A350 Family: A350-900. Although the certificate allows any Russian operator to fly the A350-900, as for now, Aeroflot is the only airline with a direct order for this aircraft type in Russia.

Aeroflot has 14 Airbus A350-900s on a firm order, with the first plane to be delivered to the carrier during the first quarter of 2020.

According to Aeroflot, initially the brand new plane will be deployed on shorter flights to get the crew well-acquainted with the aircraft, later on the A350 is set to connect Moscow with New York and Beijing.

The new Airbus planes come as replacement for the A330 fleet which is step by step being retired. By the end of 2021, Aeroflot’s A330 fleet will decrease from 22 to 12 units. Whereas during the year of 2020 Aeroflot is expected to receive seven A350s, the remaining seven, in turn, will join the carrier in 2021.