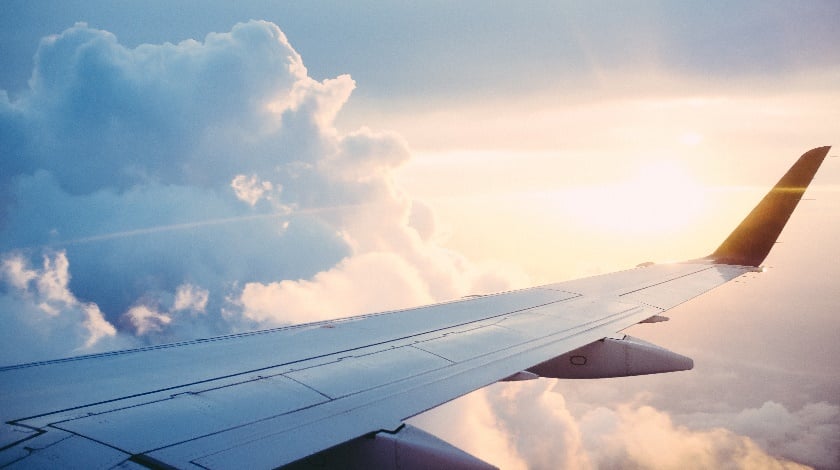 Airline stocks took a nosedive on Friday morning as the horrific van attack in Barcelona the previous evening was felt likely to hit tourism to the region.

British Airways and Iberia owner IAG and EasyJet both shed 3% in early trading, while Ryanair was 5% lower on the open, before all three pared losses as the session wore on.

“As we’ve seen over the last couple of years in Europe, these kinds of atrocities affect tourism and will hit airline earnings,” said analyst Neil Wilson at ETX Capital.

“Investors are concerned that demand will fall over the rest of the year, which was already looking like it would be a tough patch for the industry.”

Joshua Mahony at IG said: “In London, Paris and now Barcelona, the terrorist attacks over recent years have taken place in the three most visited cities in Europe, with inevitable implications for [tourist] numbers over the coming year.

“With Turkish tourism numbers finally coming back, the focus on top European cities will arguably be a bigger hit to low cost European carriers if people decide to stay away.”

Last month airline shares were hit by worries about an emerging price war, with several carriers having recently warned about second-half profit margins.

Ryanair said average fares will decline by 8% in the second half, as it launched a massive sale.

“The attacks in Spain will do nothing to help and should hit earnings, although we won’t know to what extent until the quarterly updates come in,” said Wilson, noting that falling demand is not going to help falling fares.

“The industry is good at competing away any margin accretion by creating more capacity. Now firms will probably have to contend with lower demand in key Spanish routes.”

He added that if the lesson from previous terror attacks is anything to go by, whilst airlines and maybe some luxury goods stocks can expect to see earnings hit, “the broader market is capable of rebounding reasonably quickly”.