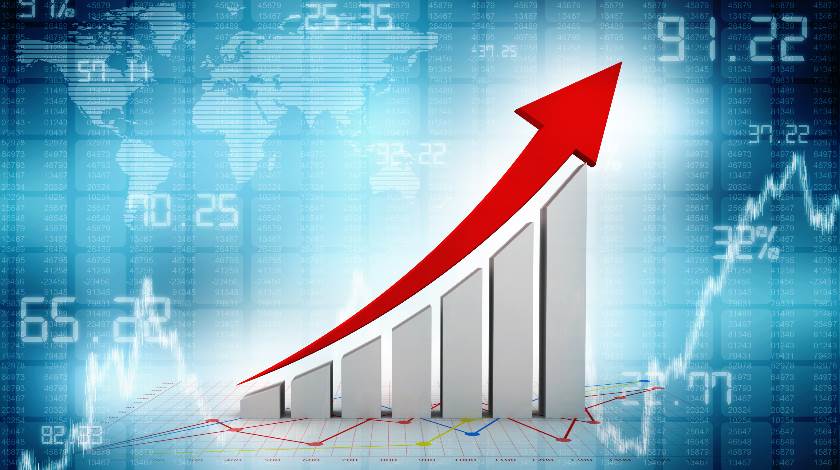 SINGAPORE—Within a decade, the Asia-Pacific region will surpass others in fleet size and maintenance, repair and overhaul (MRO) market value.

The Asia-Pacific fleet includes 6,452 aircraft, and has an MRO market value of $18.3 billion. Doan noted that only a small percentage of the aircraft in this fleet will retire over the forecast period, compared to the global average of 43% in the next decade.

“The mature North America and Western European markets will continue to undergo significant re-fleeting efforts during the next 10 years,” he said.

Compared to only 1,300 aircraft retirements in the Asia-Pacific region and 6,500 deliveries.
Of the 44 countries defined in Cavok’s Asia-Pacific region, the top 10 represent 85% of the fleet—with China having 40%, or 2,467 aircraft. Although China will be a key growth driver for the region, Doan thinks the country’s infrastructure will have a hard time keeping pace with growth. When coupled with its rising labor costs, potential MRO work could spill over to other countries.

In contrast, continued investments in capabilities and skilled labor in Indonesia, Malaysia and Singapore should help these countries remain competitive in MRO, which is valued at $2.4 billion in these countries, Doan said.

ICF International also values the current MRO market at $62.1 billion, but forecasts it to grow to $90 billion in 2024, in constant dollars. ICF Vice President David Stewart said the Asia-Pacific region represents 27% of that today.

Even though a lot of focus is placed on how the enormous amount of new aircraft deliveries over the next decade will affect the MRO market, one should not forget that there is a very big market for the existing aircraft, Stewart said. That is because the bulk of new-generation narrowbodies flying in Asia-Pacific today will still be flying in a decade.