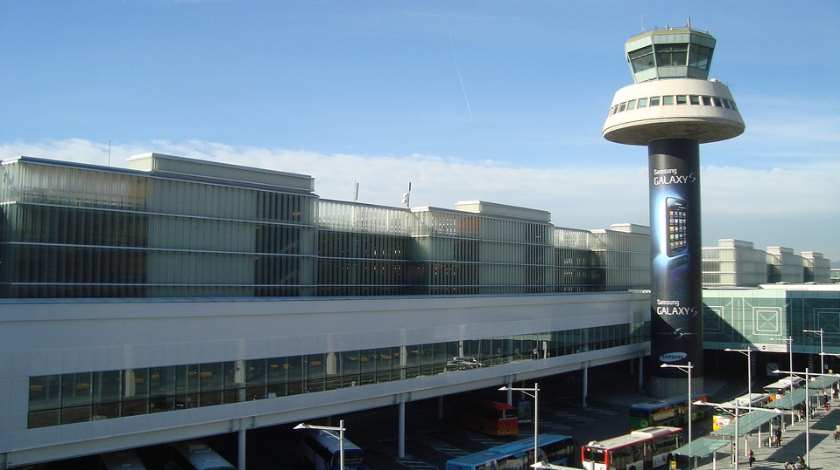 There may still be a lot of uncertainty surrounding Brexit in the UK, but that isn’t stopping the majority from enjoying their annual break. Many European destinations have experienced an increase in tourism over the past couple of years. One in particular that’s seen an increase in tourists is Barcelona.

Here, we’ll look at some of the latest figures from the Barcelona El Prat Airport which has seen record numbers of passengers pass through its gates in 2019.

The most recent El Prat airport statistics show a consistent increase in passengers throughout 2019.

Spain has the highest number of flights into the airport, followed closely by Germany, Italy and the United Kingdom.

The El Prat airport has seen passenger numbers increase year upon year. After experiencing huge success in 2016, the airport decided to introduce six new routes. In regard to passenger numbers, it was the fastest growing international airport back in 2016.

In response to its popularity, the airport introduced new routes such as Seoul, Argentina and Boston. This really helped to boost its success, increasing the number of passengers coming through its gates even further.

The success of the El Prat airport has also had a knock-on effect within the tourism industry. Tourism in Barcelona is booming, providing security to retailers, restaurants and even companies providing Barcelona airport transfers.

Interestingly, while the El Prat airport is experiencing an increase in passenger numbers, other Catalonia airports aren’t faring too well.

This shows that passengers are preferring to travel via more established, international airports than the smaller regional ones. This could be down to the increased expectations of passengers today. They expect a high level of service, with the latest technologies offered throughout global airports.

Smaller regional airports find it difficult to keep up with the demand of today’s passengers.

Overall, it’s great to see tourism to Barcelona is thriving despite the current economic climate. It shows similar growth to other European destinations. So far, the El Prat Airport is expected to hit a record high in 2019 in terms of passenger numbers.