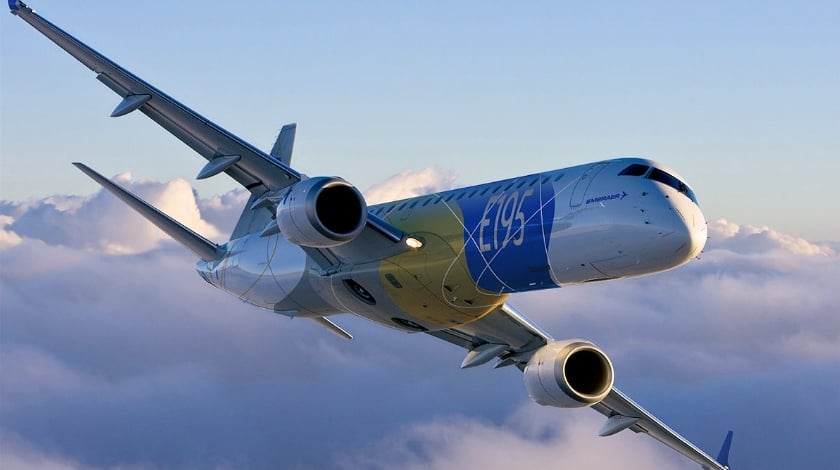 Boeing has announced that it aborts establishment of strategic partnership with Embraer and terminates its Master Transaction Agreement (MTA) with the Brazilian planemaker.

In the joint venture related to Embraer’s commercial aircraft business under the “Boeing Brasil – Commercial” name, Boeing was expected to own 80 percent of the new company, while Embraer should have held the remaining 20 percent.

In the end of 2019 almost all relevant bodies issued their approvals for the tie-up to move forward. It was only the European Commission that held up the assessment process. However, the process was about to receive the green light.

Now, Boeing said in a statement that “Embraer did not satisfy the necessary conditions”.

“Over the past several months, we had productive but ultimately unsuccessful negotiations about unsatisfied MTA conditions. We all aimed to resolve those by the initial termination date, but it didn’t happen”, said Marc Allen, president of Embraer Partnership & Group Operations.

However, Embraer has a different point of view on the matter therefore confirming the fact that it received a notice of termination of the MTA.

The Brazilian company claims that it satisfied all conditions required to be accomplished by April 24, 2020, and believes that Boeing “has wrongfully terminated the MTA, that it has manufactured false claims as a pretext to seek to avoid its commitments to close the transaction and pay Embraer the US$4.2 billion purchase price“.

According to Embraer, Boeing had its fault in delaying the transaction because of its financial situation, the 737 MAX troubles and even “reputational problems”.

“Embraer will pursue all remedies against Boeing for the damages incurred by Embraer as a result of Boeing’s wrongful termination and violation of the MTA”, Embraer said in a statement.