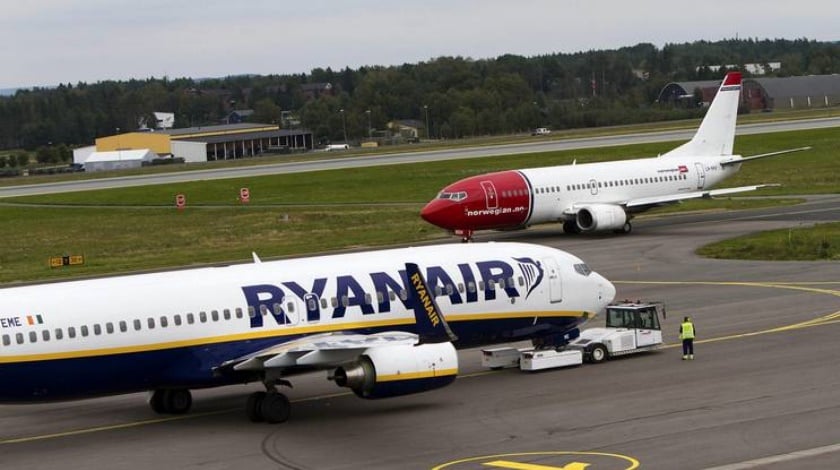 Budget airline Ryanair is launching transatlantic flights to the US. The low-cost airline is teaming up with budget rival Norwegian to offer long-distance trips to customers from this summer.

Air passengers will be able to book cheap flights from a range of UK airports to destinations including New York, New Jersey and Boston.

They will be able to buy flights through the website of either Ryanair or Norwegian with a single ticket and transfer at connection airports, while baggage will be automatically moved between planes.

Routes are yet to be confirmed, but may see passengers setting out on Ryanair flights to Gatwick, Cork or Barcelona before boarding a Norwegian flight towards JFK Airport in New York, Boston Logan or Los Angeles LAX if flying from London or Barcelona, or a smaller airport such as T.F. Green Airport if flying from Cork.

A Ryanair spokesman told the Daily Mail: “Given we have the largest route network in Europe, it’s a logical move and a very attractive proposition for long haul carriers.”

The head of Norwegian Bjorn Kjos told the news site that the airline was open to doing a similar deal with Easyjet but that talks were still ongoing.

An average flight on sale from Ryanair costs €45 and at Norwegian it is around £96.22. A typical flight from London to New York costs more than £800.