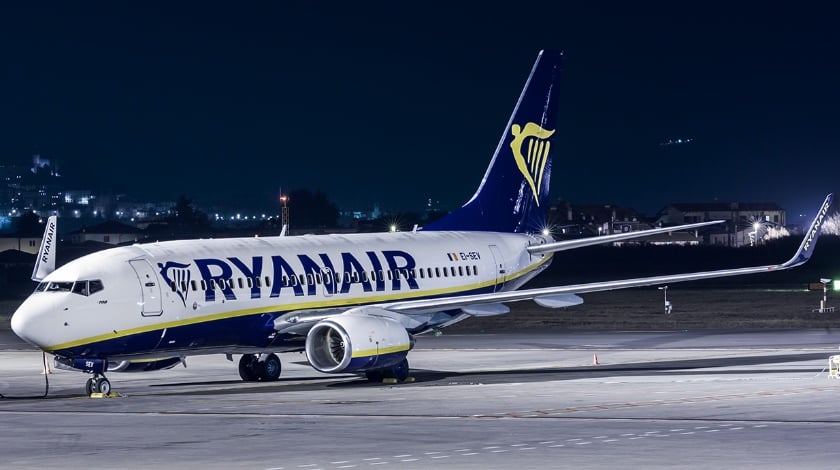 CAE and Ryanair celebrated the success of CAE’s initial type-rating training program for the European airline and the training of the 2,000th Ryanair cadet trained at CAE’s training centre in Amsterdam.

The celebration was attended by Ryanair and CAE management teams, along with Ryanair’s latest group of cadets, at CAE’s training centre in Amsterdam.

“CAE has been our partner in initial type training for more than a decade, and together we have created the most popular and most successful pathway to a career as a commercial airline pilot, flying Ryanair’s Boeing 737-800 aircraft, Europe’s greenest, cleanest, youngest and most modern fleet,” said Michael Hickey, Ryanair’s Chief Operations Officer.

“CAE continues to play a fundamental role in the creation of our future pilots. They have been providing world-class training to recent pilot graduates, including upset prevention and recovery training (UPRT), and we look forward to our continued partnership long into the future.”

“It is an honour to have welcomed Ryanair’s 2,000th cadet as part of our initial-type training programme at our centre in Amsterdam,” said Nick Leontidis, CAE Group President, Civil Aviation Training Solutions.

“We are proud to continue to contribute to the pilot creation process of Ryanair, supporting the airline’s need for more competent pilots in Europe.”