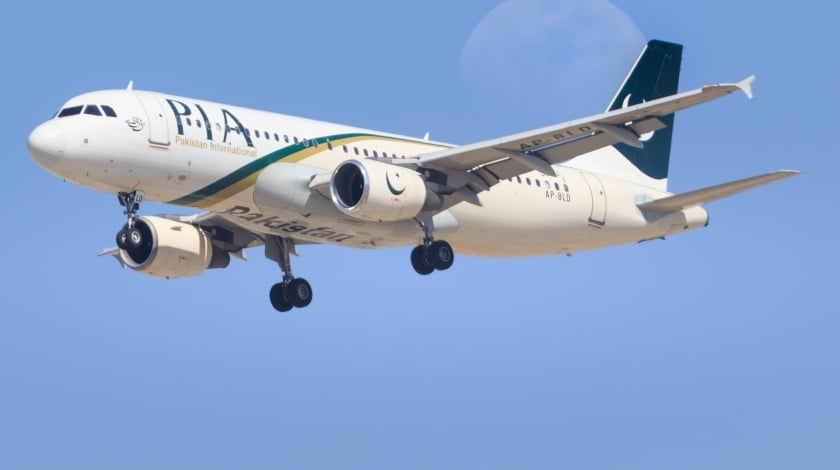 The cockpit voice recorder (CVR) has been recovered from the wreckage of PIA’s A320 aircraft. Now both CVR and FDR are ready to be processed.

The data from both recorders will be retrieved by France’s Bureau of Enquiry and Analysis for Civil Aviation Safety (BEA).

The information from the recorders will be critically important to determine the cause of the crash which claimed 97 lives.

Preliminary results of the investigation suggest that the problem might hide in landing gear failure. Nevertheless, the authorities do not speculate about the cause without proper evidence.

The latest information confirmed by the airline and Pakistan’s Ministry of Health provides that 97 bodies were recovered from the crash site. Out of a total of 99 people on board there were two survivors.

Also, there were some injuries and damages reported on the ground. Four people were taken to hospitals. Some buildings were partially damaged, but no houses were completely destroyed. Some vehicles, including cars and motorcycles, were impacted.

The cause of the accident has not been determined yet. The flight data recorder (FDR) of the PIA Airbus A320 has been recovered.

Meanwhile the marks on the runway suggest that instead of landing gears, the contact with the runway surface was made by the engines.

Possibly, this contact resulted in consequent lost of engines. However, the crew did not call out the standard operating procedures for an anomaly and no emergency was declared. The crew went around for the second approach.

As for now, it is known that at least 76 people are dead.

According to Air Vice Marshal Arshad Malik, CEO of Pakistan International Airlines (PIA), the PK 8303 flight did not crash into a building and no bodies of residents have been retrieved.

The reason of the crash has not been determined yet. According to air-ground communications, the pilot was ready to land but then went for a second approach.

During go-round the crew informed air traffic control that they had “lost engines”.

Meanwhile, Airbus provided that the aircraft involved in this accident first entered service in 2004. It has been in operation with Pakistan International Airlines since 2014.

According to a hospital official, at least 11 people had died, but a far higher number is feared.

The airline’s spokesperson told CNN that before the crash, the aircraft disappeared from the radar. The technical issue is a possible reason behind the accident, as the pilot of the fatal flight made a mayday call reporting technical problems.

A Pakistan International Airlines (PIA) plane on a flight PK 8303 has crashed in a residential area in Karachi, the largest city in Pakistan. Reportedly, the aircraft carried 99 people on board.

According to Flightradar24, it was a 15 years old Airbus A320 aircraft which was en route from Lahore to Jinnah International Airport. The plane has crashed minutes before landing, meanwhile no data on survivors has been provided yet.

Videos and photos on social media show smoke emerging from the wreckage and several houses in the area.

The crash comes days after Pakistan allowed to re-launch commercial flights after the lockdown grounding.