Delta A333 Rejects Take-off Due to Hydraulic Failure 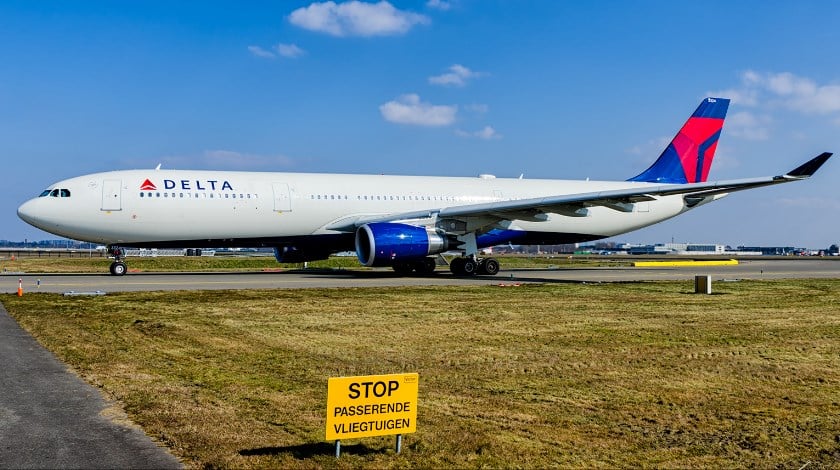 A Delta Airlines Airbus A330-300 performing flight from Amsterdam (Netherlands) to Atlanta,GA (USA), was accelerating for takeoff from Amsterdam at low speed (about 70 knots over ground) due to the failure of the green hydraulic system, the aircraft vacated the runway via taxiway S2 about 1800 meters/5900 feet down the runway and stopped clear of the runway.

The crew requested to be towed to the apron, however, after about 5 minutes continued taxi towards the apron. Upon entering the apron the nose gear steering failed prompting the crew to stop, the aircraft was then towed into the gate.

A passenger reported the captain announced their green hydraulic system had failed causing the reject of the takeoff.

The aircraft vacated the runway and stopped, then commenced taxi towards the apron, but brakes were applied hard upon entering the apron and the aircraft stopped.

The captain announced they had needed to apply emergency brakes as the nose gear had taken an uncommanded turn.

The aircraft was subsequently towed into the gate, passengers disembarked normally. A replacement Airbus A330-300 was readily available in Amsterdam due to the winterstorm in the USA, that had caused flight cancellations.

A replacement A330-300 registration N803NW departed about 3.5 hours later and reached Atlanta with a delay of 3.5 hours.