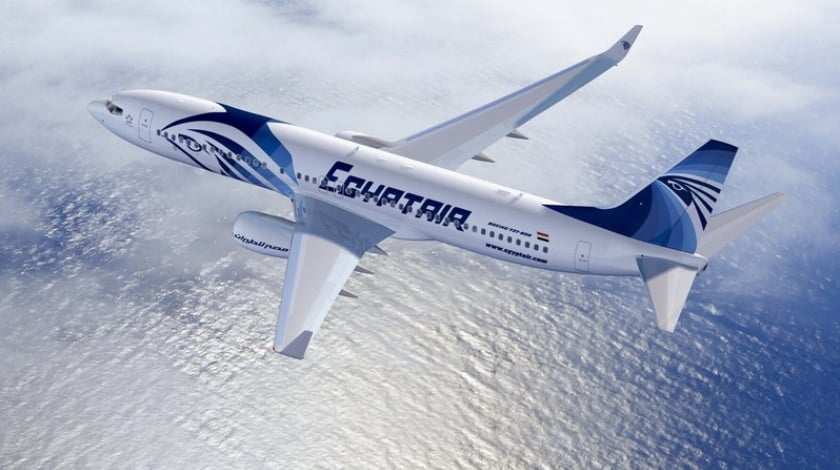 Egypt Air might be getting set to place a double-digit aircraft order according to multiple reports from the country.

“We started with the replacement plan, where we purchased nine planes. Regarding the second phase, it includes a new deal for 38 planes, however, this deal is still under study and has not yet been confirmed,” the national carrier’s CEO was quoted by Daily News Egypt to say earlier this month.

However, a more recent report by Egypt Independent quotes the country’s Minister of Aviation to say the carrier will soon be announcing an order for 45 aircraft in two phases and will be the biggest order placed by the company in its history.

Egypt Air secured a deal for nine Boeing 737-800NG’s financed by Dubai Aerospace Enterprise last year. It has currently received eight of the aircraft with the last aircraft to be delivered by the end of the year.

The carrier is reportedly looking to replace 25 of its ageing fleet with a mix of aircraft including the Boeing 787 Dreamliner according to Daily News Egypt. The outlet also reports that Egypt Air Holding as commited to replace its fleet of Embraer EMB-170s with Bombardier’s C-Series C300 aircraft in a deal to made public soon.