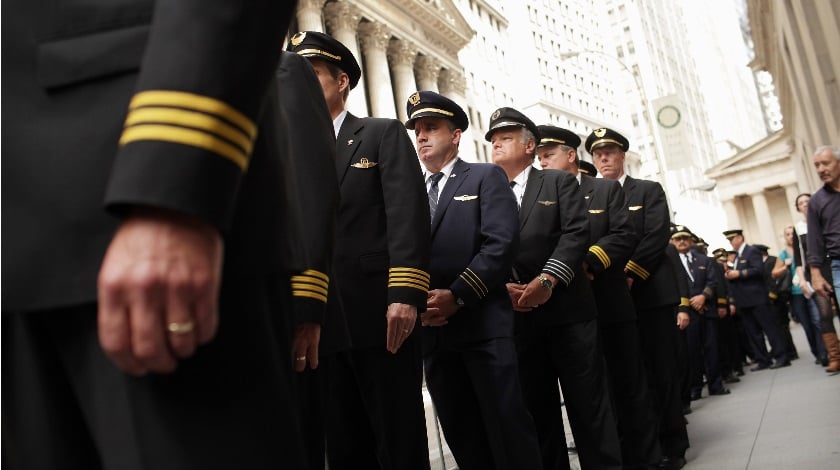 Following Malaysian Airlines’ announcement this week that it would be grounding its remaining fleet of Boeing 777s and cancelling several long-haul routes, Emirates has, according to a report by Arabian Supply Chain, signalled its interest in hiring laid-off Malaysian pilots.

“There are plans to take up new pilots including those from Malaysia Airlines but there are still no details such as the number of Malaysia Airlines’ pilots or when it will take place,” he told reporters.

Following the MH17 and MH370 airliner disasters, which shook public confidence in the airline Malaysian Airlines has found itself battling to recover and has axed a number of routes in an effort to consolidate. Passenger numbers dwindled, losses rose to the equivalent of £20 per person per flight, and a massive restructuring is now under way, involving job cuts and route losses, which the airline calls ‘network rationalisation.’ The airline is now government-owned and led by a team recruited from low-cost airlines in Britain and Ireland.

Frankfurt, Istanbul and Brisbane, Paris, Amsterdam and Dubai are the latest destination to be cancelled or planned for cancellation this year from its Kuala Lumpur hub. Instead, the airline has entered into a codeshare agreement with Emirates Airlines to continue serving these routes. Malaysian Airlines last year said its rationalisation would impact pilot numbers, but has given no details in terms of numbers or alternative options offered to them. The airline also reportedly said these pilots would have a choice of career options which include voluntary secondment to other airlines in Asia or West Asia, voluntary no pay long-term leave to pursue other careers, or to remain in Malaysia Airlines and await possible long-term vacancies in other aircraft types.

Emirates is reportedly struggling to find the numbers of qualified pilots needed for its rapidly expanding Boeing 777 and Airbus A380 fleets, making the Malaysian Airlines layoffs particularly timely.