EU Law: Booked Airline Must Pay Compensation in the Event of a Delay or Cancellation 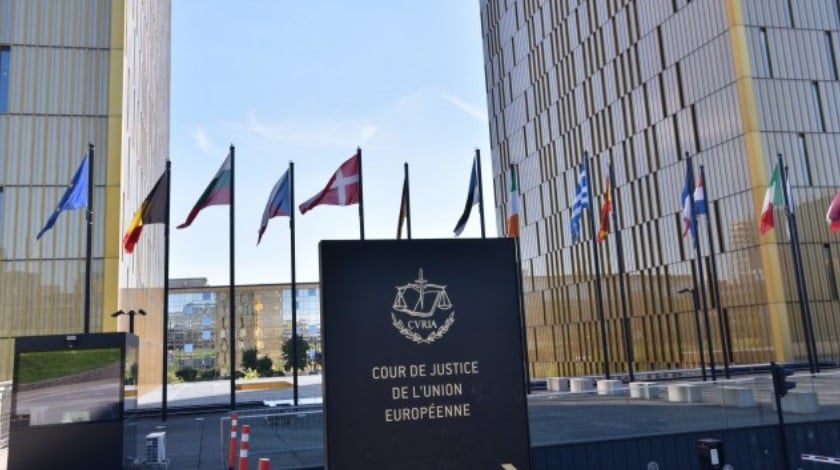 In the event of delay of more than three hours or cancelation of a flight, the airline that offered the flight must pay compensation to passengers – even if the aircraft and crew have been chartered. This was decided by the European Court of Justice.

Travelers who are delayed for over three hours will receive their compensation from the airline with which they booked their flight – even if the delayed or canceled aircraft and its crew belong to another airline. This was decided by the ECJ in Luxembourg, with the judges ruling that financial responsibility in the event of cancelation or a long delay should be borne by the airline scheduling the flight.

In this specific case, TUI fly is now obliged to compensate passengers because: the airline had hired the aircraft and crew from Thomson Airways, and the ticket said: “executed by Thomson Airways”. After the flight arrived at its destination more than three hours late, several passengers demanded compensation under EU law.

The Hamburg Regional Court asked the European Court of Justice which airline should be considered to be the “operating air carrier” within the meaning of EU rules in such a case – and must therefore pay the compensation.

If a flight is canceled, or delayed by more than three hours, passengers are entitled to compensation under EU law.