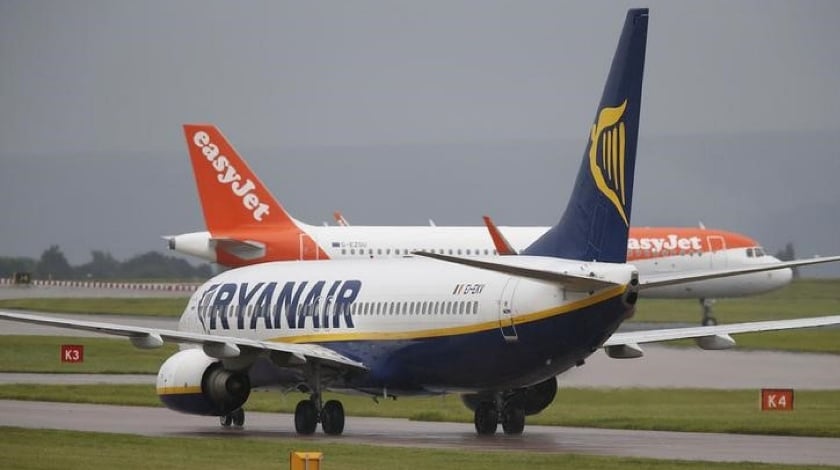 Senior EU officials fear that the airline industry is “in denial” about the potential implications of Brexit, reports The Guardian today.

Of chief concern is certain airlines’ continued ability to operate flights between member states once Britain leaves the EU.

To do so, carriers must have a “significant” base within the EU and be majority-owned by EU shareholders, officials insist. Both easyJet and Ryanair could breach the second of those criteria after Brexit, even though the latter airline is an Irish company.

It has been suggested that the UK could neutralize this threat by threatening to impose its own ownership rules, although the non-UK, intra-EU market is vastly more important than the domestic British market.

About one-third of easyJet flights, for instance, are within the EU, but do not begin or end in the UK.

However, it is conceivable that airlines can rejig their ownership structures to satisfy EU rules without too much pain.

The next question, therefore, is what constitutes a major base. IAG, easyJet and Ryanair can all point to significant operations on the continent, including IAG’s Spanish subsidiaries Iberia and Vueling, and big low-cost carrier bases across France, Spain and Italy.

Yet all three of the above carriers have their main aircraft bases at London airports, and if this were to change, it would mean a massive relocation of personnel, support and maintenance services to the continent.

On the other hand, European regulations state that intra-EU carriers must have their “principal place of business” in a member state, and defines this as a head office where “principal financial functions and operational control… are exercised.” To meet this standard, IAG and easyJet, might have to move their administrative personnel and headquarters, but not aircraft.