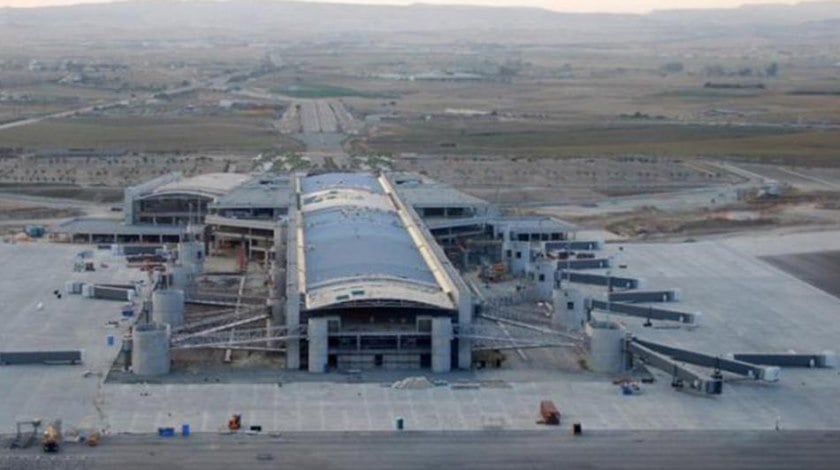 The alleged hijacker of an EgyptAir plane has been arrested after hours of negotiations, according to Cypriot police, and has emerged from the grounded plane with his hands up.

The man – said to be in an “unstable psychological state” and believed by authorities to be Egyptian – had held a number of hostages but the Cypriot authorities said the incident was “now over.”

At first media reports suggested that the hijacking could have been motivated by a “personal” matter involving a woman, a high-level source told NBC News. However, after reports that the man was demanding the release of female Egyptian hostages, the underlying motives of the hostage-taker became more unclear.

“What we have clarified…is that it’s not about terrorism. It appears to be a person who is unstable, in an unstable psychological state and the issue is being handled accordingly,” foreign ministry official Alexandros Zenon said ahead of the end of the seige.

EgyptAir flight MS181 en route from Alexandria to Cairo has been hijacked and has landed in Cyprus, Cypriot officials have stated. It was also confirmed that the plane’s pilot was threatened by a passenger with a suicide belt.

The Civil Aviation Ministry says that the pilot of the EgyptAir plane, Omar Al-Gammal, told the authorities he was threatened by a passenger with a suicide belt. This has also been confirmed by Cyprus Broadcasting Corporation, who said that one hijacker is believed to be strapped with explosives and the person has ordered police to stand clear of the aircraft.

The Cyprus Foreign Ministry has told French television that the hijacker has yet to make any demands.

Reuters, citing Cyprus State Radio, says there are 80 or 81 passengers on board.

EgyptAir says that the release of all the passengers on board the aircraft has been agreed, except for four foreigners and crew members on the plane.

There have been reports that between 30 and 40 passengers have already been allowed to leave the plane, according the Cyprus state media.

The aircraft is an A320 belonging to EgyptAir. It landed in Larnaca at 08:46 local time, with 81 passengers on board.

Larnaca Airport has been closed, while ambulances have been sent to the scene.