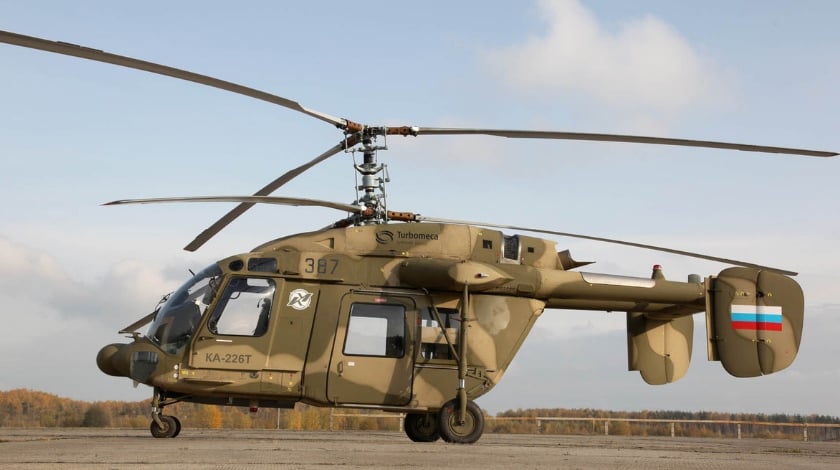 The document is awaiting formal registration with relevant bodies in the respective countries which is likely to take another “month or two”, a top Russian defence executive was quoted as saying by Press Trust of India. The Inter-Government agreement was signed during Prime Minister Narendra Modi’s visit to Russia in December, 2015.

Last year in October, Russian Helicopters, Rosoboronexport and HAL Corporation had formed a joint venture to localise the production of Ka-226Ts and deliver them to the Indian market in an estimated USD 1 billion deal.

The agreement for the Joint Venture (JV) was signed at the BRICS summit in Goa last year. Besides the assembly, the JV provides terms for maintenance, operation and repairs of these helicopters.

“Since October 2016, the project has been moving full steam ahead. We have conducted multiple negotiations, most recently in January this year. In January, the document work for the JV was completed and they have been sent for registration with the relevant government bodies,” Viktor Kladov, head of International Cooperation, Rostec said.

The JV would be reality within one to two months as this was the final stage of forming the joint venture company, Kladov said.

When the JV is registered, it can start acting as a subject and negotiate the terms with customers and parent companies. The schedule of delivery and localisation as well as the terms and the number of units will be up to the JV to finalise.