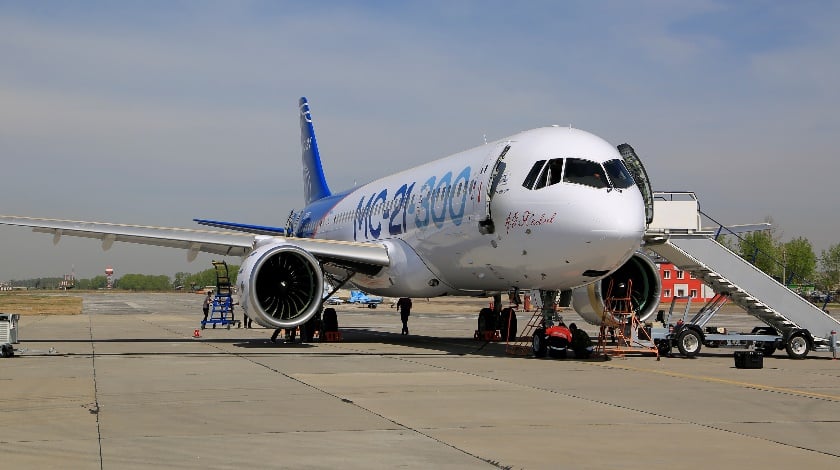 Jakarta is still undecided on the purchase of Russia’s new MC-21 passenger airplane, Indonesian Ambassador to Russia Mohamad Wahid Supriyadi told Sputnik on Wednesday, adding though that the jets could be in great demand in Indonesia.

On August 9, Russian Foreign Minister Sergei Lavrov said during his trip to Jakarta that Russia’s Irkut aircraft corporation might open an MC-21 airliner maintenance center in Indonesia, expressing his hope for the local market’s interest in the mid-range passenger jet.

“For Indonesia it is more b2b, profit to profit, on MC-21 [purchase]. I know that Mr. Lavrov made a very good presentation in Jakarta, it was very impressive. I think it can accommodate us best for small distances like one or two-hour flights and there is still great potential, but you have to promote [the project] also to convince air industry, because this is outside of our reach,” Supriyadi said.

The ambassador noted that the plane could be in demand in Indonesia, as its national airline Garuda Indonesia was quickly expanding.

“The Airline of Indonesia is growing very fast actually, because of the nature of our country consisting of 17,000 islands, so we need airplanes, from big, middle to like MC-21,” Supriyadi said.