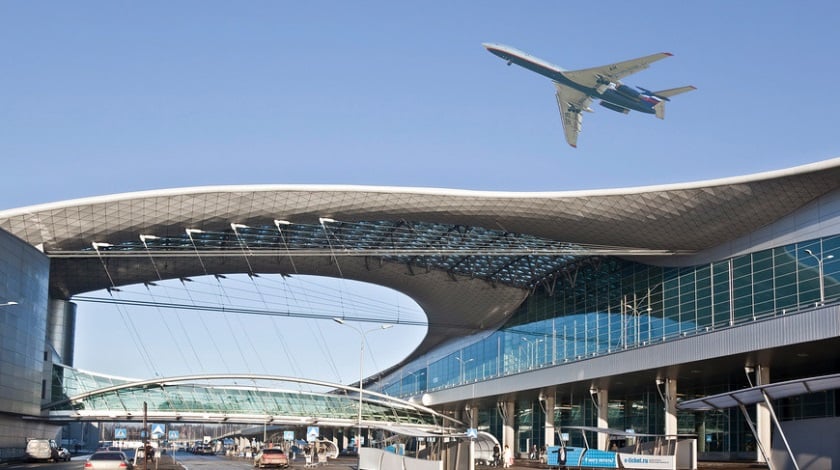 In June 2017, the total number of international travellers through Moscow’s three main airports exceeded domestic traffic for the first time since July 2015.

The total traffic growth rate across the three airports stood at 18.1%.

Growth on domestic routes was moderate at just 32% year-on-year to 1.6 million passengers. Rossiya proved the fastest-growing passenger airline from Vnukovo.

The list of popular international destinations was topped by Paris, Tel Aviv, and Prague; St. Petersburg, Sochi, and Simferopol were the most preferred domestic destinations.

Since January this year, total traffic through all the three Moscow airports grew by 18.5% to 39.68 million passengers, of whom 21.226 million traveled within Russia (up 12.4%) and the remaining 18.454 million passengers traveled internationally (up 26.4%).