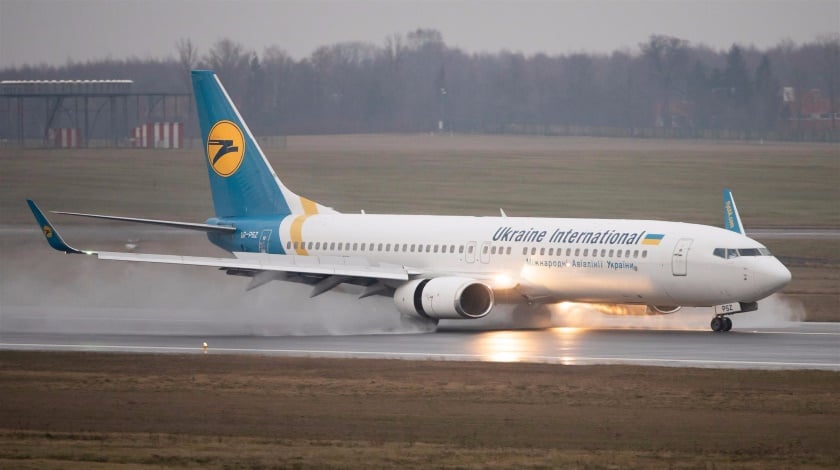 Strong pressure on Iran is further intensifying. The recent wave of international frustration has been caused by the issues related to ‘black boxes’ from the Ukraine International Airlines Boeing 737-800, which was shot by two Iranian missiles killing 176 people on board.

On Tuesday Iran has confirmed for the first time that it shot more than one surface-to-air missile at the passenger jet on 8 January, 2020. To be more precise – two. This data was provided in the second preliminary report released by Iran’s Civil Aviation Organization.

On one hand, it seems that Iran is fully engaged in collaboration with its international partners on transparent investigation. On the other hand, some moves of Iran are odd and difficult to explain.

One of them is related to flight & cockpit recorders. The fate of data contained in these devices is still unclear. Ukraine, Canada and other countries involved insist that Iran returns the ‘black boxes’ and sends them to the country which has all the equipment and necessary know-how to retrieve the information.

However, there is still no firm statement on the final decision as to where and who will download and analyse the data. Iran made an attempt to analyse the ‘black boxes’ on their own but lack of technology made it impossible.

Later on there were some discussions about Iran sending the devices to Ukraine that is highly critical of Iran’s attitude towards the recorders and bulldozed debris from the crash before the examination of the site was over.

“If the appropriate supplies and equipment are provided, the information can be taken out and reconstructed in a short period of time,” Civil Aviation Organization of Iran said in its report. “Until now, these countries have not given a positive response to sending the equipment.”

Also, there are no comments neither from Ukraine or Canada. But most likely, the request would add to the international disappointment.