Is Boeing Looking to Introduce a Brand-New Aircraft Class? 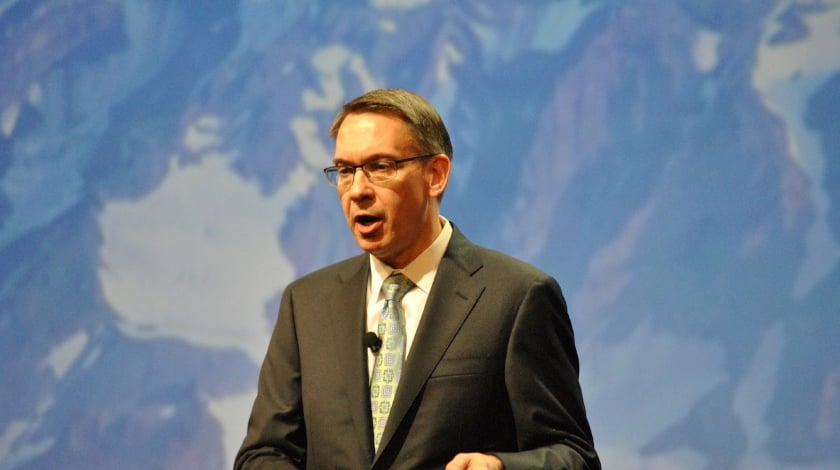 Boeing Co has been looking to introduce a whole new aircraft class to the market—the mid-market aircraft. However, the corporation’s VP of Marketing, Randy Tinseth, said the prospect posed a “tough market case.”

The mid-market aircraft would range between the narrow-body, or single-aisle aircraft, and the larger wide-body aircraft. Size classification between the two is usually referred to as a “grey area” by industry analysts, a market that Boeing believes it could capitalize on.

Rival Airbus does not seem keen to enter the race that Boeing believes could revolutionize the commercial aerospace market. The France-based aircraft manufacturer believes that needs of the market could be met with the A321, the largest of its single-aisle A320 line of aircraft.

The statement was made at the International Society of Transport Aircraft Trading (ISTAT) Americas air finance conference. Industry sources believe that there are three options the corporation could explore: to develop a new aircraft, larger than the largest narrow-body it currently produces, revamp an existing model to meet the demand, or ditch the dream completely.

Boeing believes there is a demand for aircraft that do not seat too many passengers, while being capable of travelling over large distances.

However, if Boeing chooses to design and develop a new aircraft from scratch, the largest impediment for the corporation would be development costs.

Speaking at the same forum as Mr. Tinseth, Steven Udvar-Hazy, an influential aircraft buyer and lessor said that Boeing is looking to develop a mid-market aircraft to rival Airbus’ A321neo, as it does not have a “head-to-head” competitor in its current production portfolio. Jeff Knittel, CIT’s transportation unit President, said while speaking to reporters yesterday:

“Building an airplane is not only hard, it’s expensive. You’d better get it right.” Many believe that the company would be taking a gamble, if it chooses to develop an aircraft from scratch.”

Another question that has been raised by industry specialists is where Boeing would build the aircraft, if it chooses to do so. If the company delves into developing the aircraft, it is likely that the production and delivery schedule would be affected; which could push back deliveries to customers that have placed orders with Boeing.

In addition to the company looking into the possibility of a mid-sized aircraft, Mr. Tinseth also said that Boeing would no longer be pursuing a revamped version of the 757, production of which was halted in 2003.

Mr. Tinseth also said the company would be increasing the production rate for its narrow-body 737. The move comes as customers increasingly demand smaller aircraft, which carry lower operating and maintenance costs.