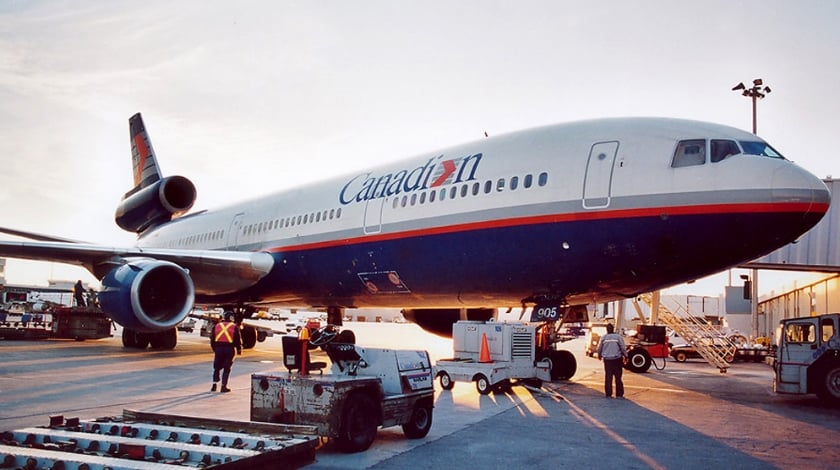 Jet Metal Corp. announced that further to the news release by the company on Feb. 17, 2016, Jet Metal has now entered into a definitive agreement with Canada Jetlines Ltd. with respect to a business combination of Jetlines and Jet Metal.

Jetlines is a start-up airline aiming to become Canada’s first ultra-low cost carrier (ULCC). Jet Metal and Jetlines are in the process of preparing materials for their respective shareholder meetings to approve the transaction and obtaining all required regulatory approvals, including the approval of the TSX Venture Exchange (the Exchange).

Jetlines plans to operate flights throughout Canada, the United States, Mexico and the Caribbean.

Jetlines will use the commercial aviation ULCC profitability model to attract new passengers with low airfares and plans to retain these passengers by demonstrating a passion for service.

The ULCC model provides the capability for specifically designed airlines to reduce their costs in a manner that provides scheduled airline service at base airfares averaging 40 per cent below their nearest competitor, thus creating new passenger demand by market stimulation.

The worldwide success of other ULCC airlines such as Allegiant Air and Spirit Airlines in the United States, Air Asia in Asia, and Ryanair and EasyJet in Europe, demonstrates the power of these ULCC airlines to attract and significantly stimulate passenger traffic and lead the markets they operate in while generating strong returns for shareholders.

Full details of the transaction will be included in the Management Information Circular to be filed with the regulatory authorities and mailed to Jet Metal shareholders in accordance with applicable securities laws. The transaction is being conducted entirely at arm’s length. The name of the Resulting Issuer will be “Canada Jetlines Ltd.”

Additional information as required will be provided by way of a subsequent news release.

Trading in the common shares of the company on the Exchange will remain halted until such times as the requirements of the Exchange are met.