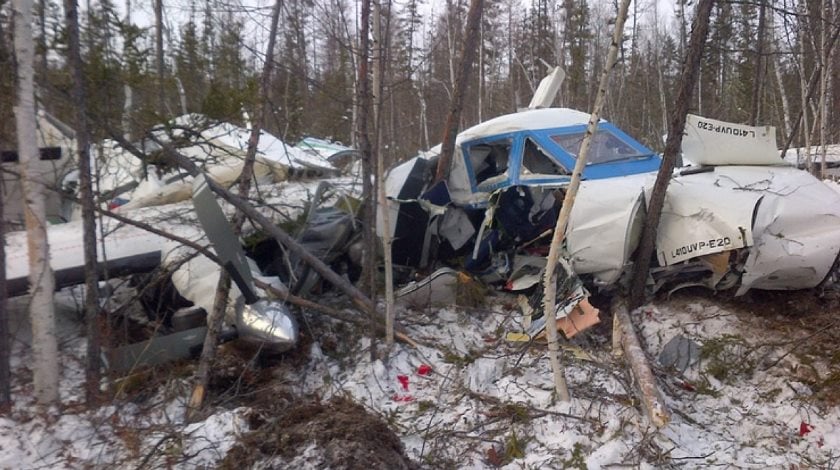 A small passenger plane has crashed in the Russian Far East, killing up to 8 people on board, according to local police. One child has survived the crash.

According to the latest reports, eight people are thought to have been killed, including two crew members. A three-year-old girl is the sole survivor of a plane crash in eastern Russia, authorities said. According to the Siberian Times, the young girl suffered concussion and a fractured ankle in the crash.

The Let L-410 Turbolet twin-engine short-range passenger plane crashed at 1.30pm local time (3.30am UK), the local office of the Emergencies Ministry told RT. The small passenger jet reportedly went down as it was about to land at a local airport in Nelkan, around 620 miles from the regional capital of Khabarovsk.

The aircraft, which belonged to regional carrier Khabarovsk Airlines, was on a regular flight to Nelkan from Khabarovsk, the regional center which is near a border with China.

However, a representative of Russia’s weather forecast service in the Far East says the weather conditions in the village should not have posed any problems. “There was no snow, the wind was blowing at 3-4 m/s, no fog, the visibility was good,” he told RIA Novosti.