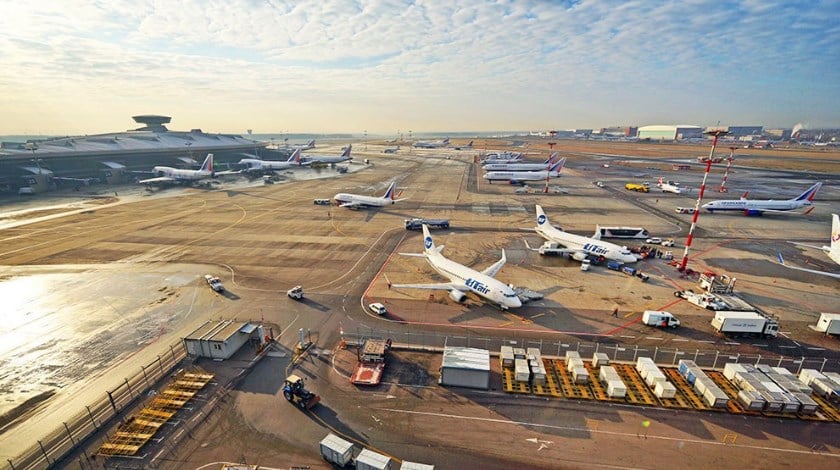 Vnukovo representatives explain the international traffic growth by the flight schedule expansion of Rossiya Airlines, UTair Aviation, and Azerbaijani carrier AZAL, all of which use the airport. Domestic traffic grew in may thanks to the launch of new flights by Rossiya and LCC Pobeda Airlines.

Domodedovo remains Moscow’s slowest growing airport in terms of traffic: it served 2.078 million passengers in March, or 7.8% up year-on-year.

This, however is a significantly better result than the February level, when Domodedovo’s traffic grew just 3.4% year-on-year. The airport does not report its international/domestic traffic breakdown.