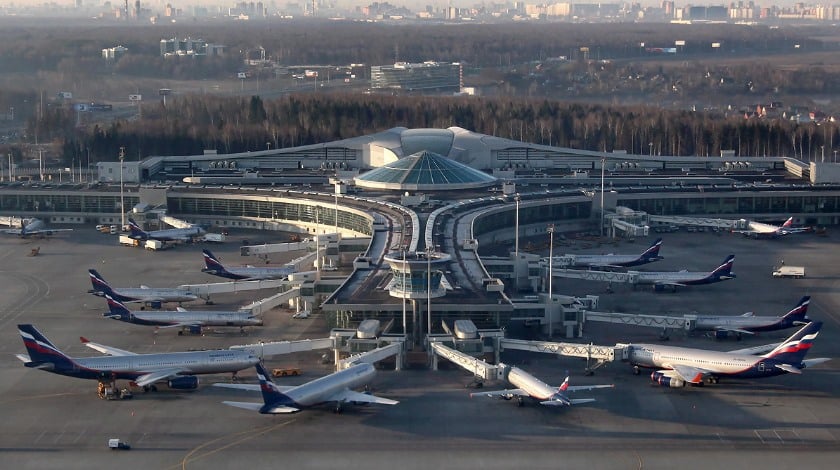 Moscow Sheremetyevo International Airport (SVO), which received approval to develop a Northern Terminal Complex in June, said in an update that total private investments for the project will reach $865 million, ATWonline reported.

The main renovation stage, which will be completed by 2018, will increase airport capacity to 55 million passengers per year. By 2026, capacity will grow to 80 million per year. The number of takeoffs and landings will rise from 55 to 90 per hour by 2018 when the third runway will be built.

According to SVO, 600 meters of passenger and 300 meters of baggage tunnels have already been built under the existing runways between northern and southern parts. Both tunnels, which cost $245 million, will be 1,936 meters long and will enable transfer passengers and baggage to travel between the airport sectors within five minutes.

According to an SVO statement, the system will accommodate 11.5 million passengers and 5.9 million pieces of luggage per year.

The new Terminal B, which is being built on the northern part of the airport, costs $305 million. Most domestic flights will be transferred to Terminal B. Currently, Aeroflot Airline, the main carrier at Sheremetyevo, operates most domestic and internationals flights from Terminal D, but also uses E and F. In addition, SVO is developing a cargo hub with Volga-Dnepr Group.

In September, Moscow Domodedovo International Airport announced it will be able to handle a combined passenger capacity of 55-58 million in its existing T1 and T2 terminals when T2 construction is complete in 2018.