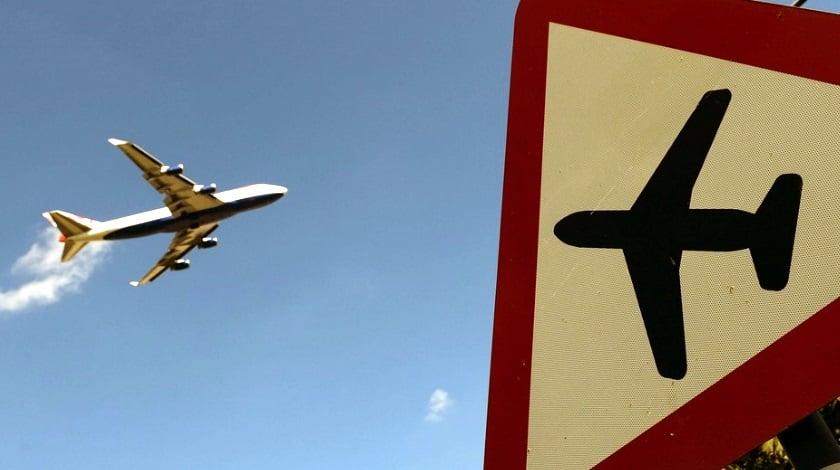 Final preparations are underway to create a new European airline association, called Airlines for Europe (A4E), which is expected to launch around the third week of January 2016.

At the time, the airlines indicated they were considering how to take this partnership forward. ATW understands A4E will be formally launched around Jan. 20, 2016. The exact date of the A4E announcement will depend on the availability of A4E’s airline CEOs.

The Netherlands will hold the six-month revolving EU presidency in first half of 2016 and the A4E unveil has been timed to coincide with an Aviation Summit, hosted by the Dutch presidency, in Amsterdam on Jan. 20-21, 2016. The summit will be used as a forum for the European Commission’s new aviation strategy, which was released by European transport commissioner Violeta Bulc on Dec. 7.

The five A4E founders represent half of all passenger journeys in Europe, but once the new body has been formally established it will be open to new members.

Speaking at the recent AOA conference, IAG CEO Willie Walsh said: “I am pro-European, but my experience of working directly with the Commission shows it is in huge need of reform.”

Referring to A4E without using the body’s name, Walsh acknowledged that the partners do not share the same viewpoint on some issues, such as Gulf carriers. Therefore A4E will focus on areas where it can find common ground, such as airport charges, the Single European Sky and the environment.

When the A4E airlines met with the European Commission, Walsh says the Commission was keen to focus on the areas where the group disagrees. “What we’ve recognized from having multiple associations speaking on behalf of the industry is that politicians like to identify areas where we don’t agree. We will agree a position and be very loud on it. We will be very, very focused,” Walsh said.

A4E’s committee, which is made up of representatives of each of the five airlines, is still seeking someone to lead the organization although the launch could go ahead even without a chief in place.

In the meantime, the body has hired former Lufthansa and airberlin executive Aage Duenhaupt as its Brussels-based head of communications.