Qantas New App to Help Save Millions in Fuel 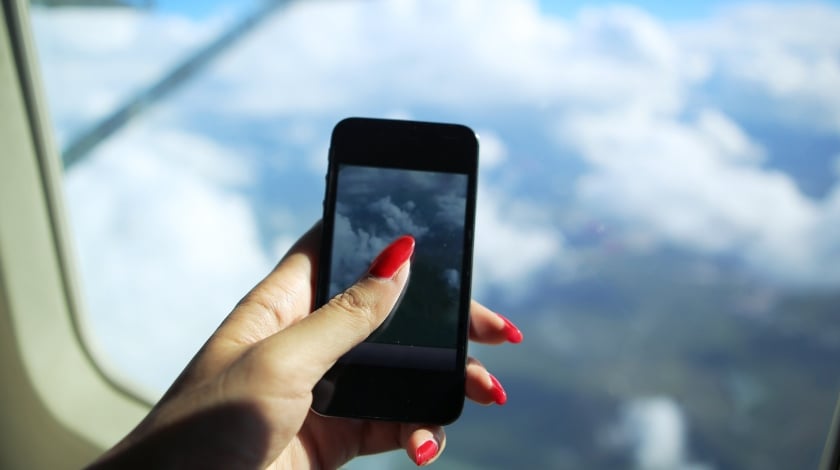 Australia’s Qantas, one of the world’s oldest airlines, will soon have a new app that tells its pilots the most fuel-efficient way to fly around the world.

The new app is expected to slash at least 30 million Australian dollars (22.7 million U.S. dollars) off its annual fuel bills and forms a range of expected benefits, according to a report by Fairfax Media.

Qantas will be unveiled as the launch customer for GE Aviation’s fourth digital collaboration center, which will officially open in Texas of the United States on Friday.

Its initial project will see GE boffins looking at ways to cut Qantas’ fuel bill, which represented 22 percent of its 14.5 billion Australian dollars (10.98 million U.S. dollars) cost base in 2015/16.

They are working on an app, which will monitor the GE engines that power two-thirds of Qantas’ fleet, and then feeds the flight data through its operating system for the industrial internet, Predix. Then 100 data scientists, engineers and software designers employed by GE at the centre will build algorithms to spot patterns and ultimately give tips for big savings through improving efficiency, via an app.

Qantas hopes the app will be in pilots’ hands by early 2017, followed by similar apps for its operations and maintenance staff.

Qantas’ head of fuel and environment Alan Milne said data-driven suggestions could slash as much as one percent from Qantas’s fuel bill in the first year.

Milne oversees the 15-person fuel efficiency group which will collaborate with GE at the Austin centre.

“Our pilots already have an app where they download their flight plans and weather forecasts, we’re hoping the GE app can bring all that together, so a pilot can see the most efficient launch angle, speed and altitude for specific meteorological conditions,” he said.

The app will start as a resource for pre-flight or post-flight analysis but should eventually be able to provide in-flight suggestions, Milne added.

GE Australia’s chief executive Geoff Culbert said a flight from Sydney to Los Angeles on a GE engine created one terrabyte of data, which recorded measurements such as heat rates and cycle time of blade rotation.

“Predix becomes like a digital twin of the engine on the wing.”

It takes all this data that we’ve had, but never been able to use before, and constantly gives feedback on how the asset can perform better, he said.

GE has spent 2 billion U.S. dollars globally developing Predix over the last two years and it is already driving digital collaboration centers for GE Aviation’s customers in Dubai, where flydubai is its launch customer, and in Shanghai and Paris.

Data-driven improvements remain a much smaller factor in airlines’ fuel spend than the oil price.