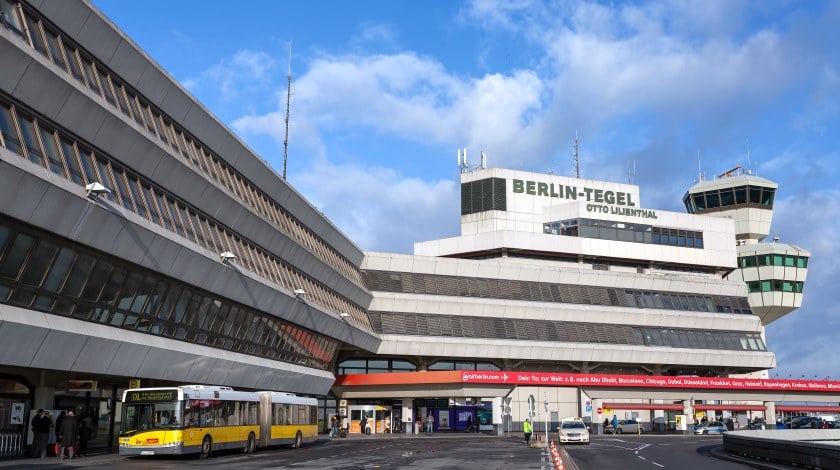 The renovation of the north runway and an important taxiway at Tegel Airport has been completed. Construction work has been taking place nightly since May, between 11 p.m. and 5.30 a.m.

In the eastern part of the north runway, a total of 7,500 square metres of surface were renovated, 800 metres of joints were repaired, the firing was renewed and ‘Antiskid’ coating was restored.

In addition to this, the surface paving of the Sierra Mike taxiway, directly in front of the terminals, was successfully completed. From mid-August, the Sierra Echo taxiway (eastern part of the airport) will also receive a new asphalt overlay and binder layer. The overall costs for these repairs come to 2.57 Million Euros.

Ralph Struck, Divisional Head of Facility Management of Flughafen Berlin Brandenburg GmbH: “With the completion of these works, we have further contributed to ensuring that Tegel Airport can be operated safely until its final closure.

The implementation of these repairs during ongoing operation, in a timely manner and within budget, was only possible through close cooperation between the departments Aviation and Facility Management, as well as the contractors and licensing authorities.”