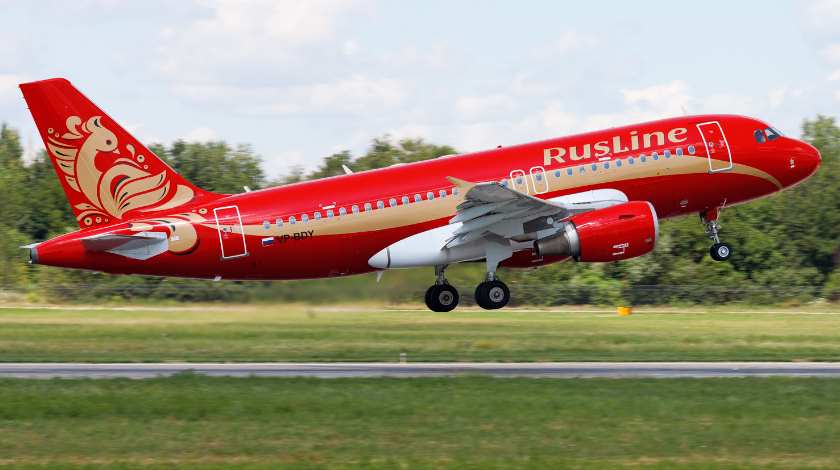 In the wake of the SSJ100’s fatal landing at Sheremetyevo airport on May 5, RusLine withdrew from its joint negotiations with lessor Ilyushin Finance Co and Sukhoi Civil Co (SCAC), the aircraft’s manufacturer, in a proposed deal that covered 12-year operating leases for 18 of the type.

At the same time, RusLine has made it clear that it does not doubt the safety of the aircraft. “A certified and qualified aircraft is safe by definition,” Nikolay Ulanov said.

Ulanov explained that his company’s decision to withdraw from the project is more about the likely reputational risks that the company fears will encourage passengers to shun the SSJ100 following the highly publicised crash. Naturally, this would have a negative effect on the aircraft’s economics.

RusLine, which currently operates 18 ageing Bombardier 50-seat CRJ 100/200 jets, originally considered two options for its fleet development: to either completely replace its old Canadian jets with the new Russian-made aircraft or retain CRJs while adding SSJs, so to double-up the fleet. The airline was considering 108-seat layouts for its would-be SSJ100s.

The Moscow, Vnukovo-based RusLine regional specialist and Utair’s feeder provider, has been negotiating the SSJ100 lease scheme since the second half of 2018. The carrier very much expected to receive a budgetary subsidy from the Federal Air Transport Agency (Rosaviatsiya) that would have partially covered its lease payments for the type.

Meanwhile, United Aircraft Corp (SCAC’s parent company) has assured that it is business as usual for current SSJ100 operators. The corporation “fully supports” them, and the number of flight hours remains stable.

“The SSJ100 is developed and certified in full accordance with Russian and European standards. The special commission is studying in detail the accident at Sheremetyevo,” its representative adds.

UAC has also hinted that the withdrawal of the negotiations with RusLine may have been a result of economic considerations rather than the recent Moscow crash.

A Kommersant business daily source in the aviation industry reveals that “the airline requested unprecedented leasing conditions and linked this purchase with a number of [other] projects, in particular the offer to set up SSJ basic maintenance business. Discussions stopped more than a month ago after previous SCAC management had resigned,” the industry source claimed.

Interestingly, during government-sponsored showcase, the Transport Week-2018 in Moscow last November, RusLine have also signed a letter of intent for leasing of two SSJ100s with the State Transport Leasing Company (known by its Russian acronym GTLK).