Russia And China To Jointly Develop Engine For Widebody Airliner 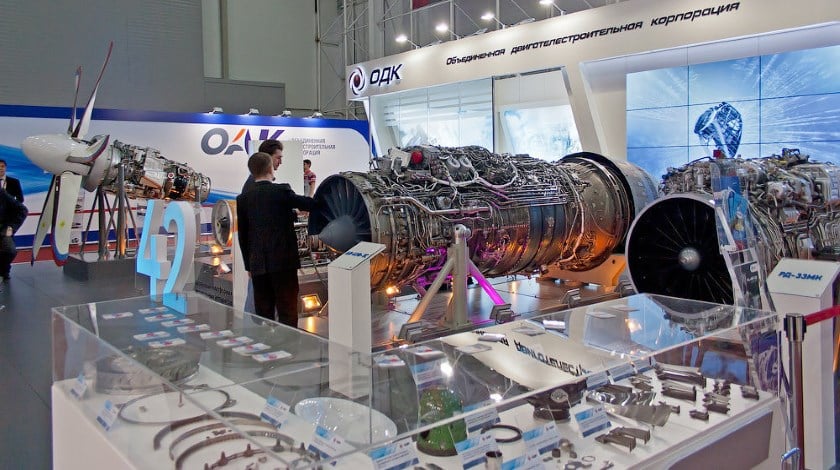 Russia and China have agreed to develop a gas-turbine engine for the joint commercial aircraft (LRWBCA). The memorandum of cooperation was signed by Russia’s United Engine Corporation (UEC) and China’s AECC Commercial Aircraft Engine Co. (AECC CAE) at Aviation Expo China 2017 in Beijing.

The Russo-Chinese intention to jointly develop the engine was first announced in 2014. Back then, Deputy Minister of Industry and Trade Yury Slyusar (now president of the United Aircraft Corporation) stated that the parties had already begun working on the project. The powerplant was expected to produce upwards of 30 tons of thrust.

It was initially planned that China would work independently to create a new engine for the joint aircraft. However, later on the Chinese authorities turned to UEC for help. Now both the Russian party, which is developing the Aviadvigatel PD-35 engine, and China are going to propose their engines.

The PD-35, which is under development at UEC for future long-range widebody airliners, is still in the works and should hit the market in 2030.

The LRWBCA will be initially powered by Rolls-Royce or General Electric powerplants.

The official launch of the LRWBCA program got delayed until this spring, when COMAC and UAC registered a joint venture in China. Overall demand for the future aircraft is estimated at 800 to 1,000 units; deliveries are to start in 2027.